Facebook Instagram Youtube Twitter Patreon Shopping-bag
Menu
I know I will forget people when I try to thank them, so apologies in advance — I am going off the list of people who originally signed up! But the event wouldn’t have been possible without so many people chipping in — the clothing racks, for example, were essential in making it possible to even try to look at the vast amount of clothing that was donated.
I was trying to figure out how much we donated — I did a rough calculation that if there were 40 bags, each with 10 items of clothing (many had more, I think), that’s at lest 400 items, and then if they sell then for an average of $10 each (which I think is about right for pricing at Brown Elephant), then even if you cut out half of that for their overhead, I think we donated probably $2000 in clothes, in addition to the $300 cash. Well done, everyone!!
Volunteers:
11 – 1: (set-up: sorting clothes, putting them out, snacks and drinks) (Rebecca Mortenson Ho, Melissa Diglio Healy, Jenna Leving Jacobson)
1 – 3 (first shift): Stephanie Bailey, Susan Penrod Osterkil
12 – 2: Aisha Pickett Ellis (door)
3 – 5 (second shift): Rachel Benoit, Peggy Lynch
5 – 6: 2-3 people to help with clean-up and/or driving extra clothes over to Brown Elephant for donation (Marianne Merola, Nicole Sumida)
Other volunteers:
Emma Draves: rainbow veggie tray and rainbow cake
Jenna Leving Jacobson: bringing rainbow balloons and rainbow snack
Pem Hessing: donate Pellegrino, cups, napkins, pens
Jalissa Bauman Horne: rainbow fruit skewers, dress-up clothes for kids
Dawn Xiana Moon: Raks Geek can donate a pair of tickets to our March 24 show at Uptown Underground. (some more theatre tickets would be great to add to the raffle, if anyone wants to solicit those for us)
Kelly Sorprych: donate a pair of tickets to Other Theatre
Marianne Merola: bringing some ideas from Equality Illinois’ website. A few days ago they released a press release about a House Bill they want support for. So perhaps something like that can be the focus of our postcard writing.
Rebecca Mortenson Ho: bringing a clothes rack.
Aisha Pickett Ellis: bringing a clothes rack and accessory grid, also a snack (and her friend Laura Elk-Weist will also bring a snack)
Kat Tanaka Okopnik: bringing a clothes rack
Dima Ali: photographer 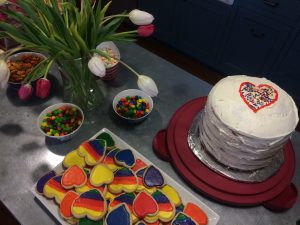 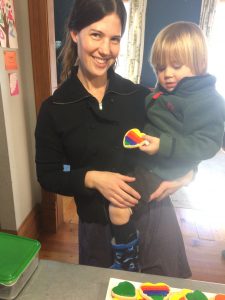 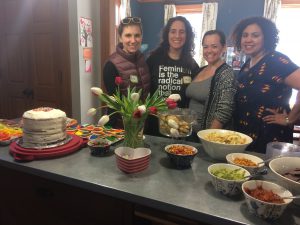 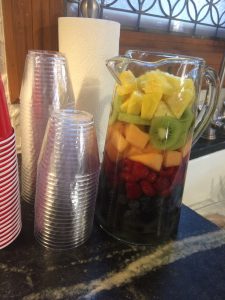 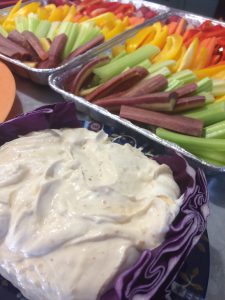 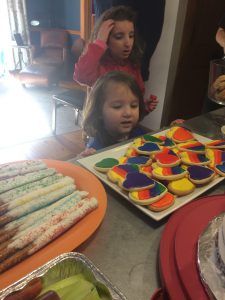 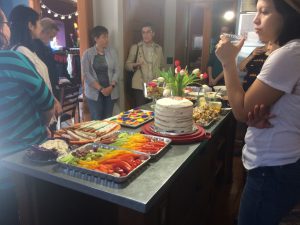 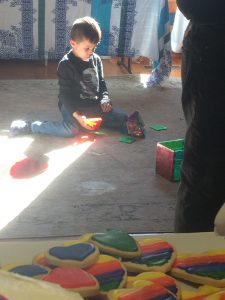 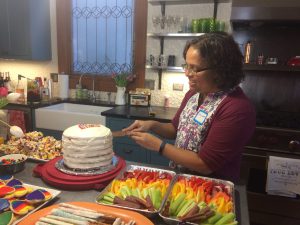 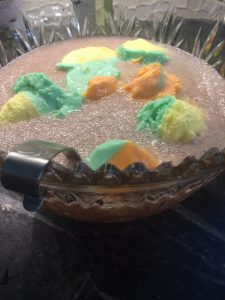 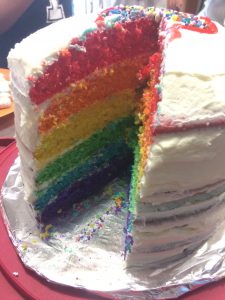 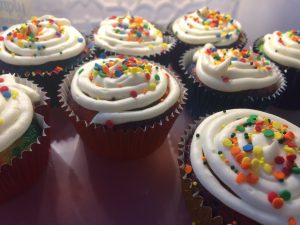 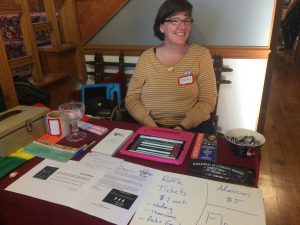 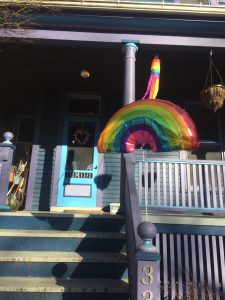 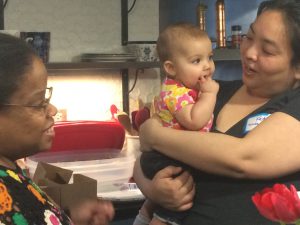 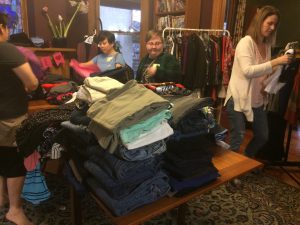