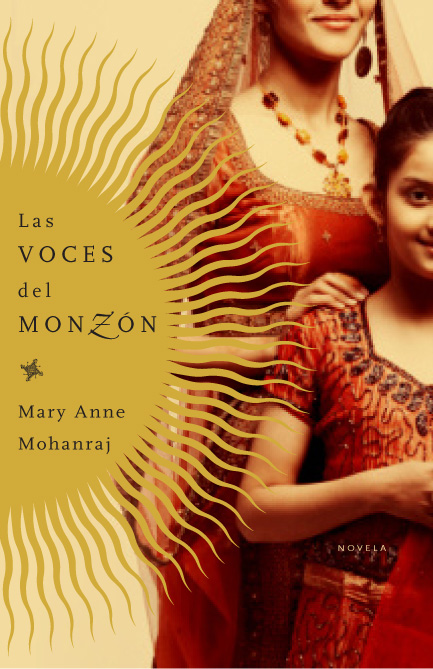 The proposed Spanish cover and title, which translates to The Voices of the Monsoon. It's lovely, and I particularly like that it's not just an image of a woman, but a woman and child. Bodies in Motion is such a generational book; this does a great job of capturing that aspect. I also like that even though they stuck to the practice of cutting faces off, they did let us see the kid's eyes, and she has such a great expression -- she's a troublemaker, I think. Which of my characters would these be? Maybe Sushila and Raji...

I wonder if the photo is actually of S. Asian women -- they're light-skinned enough, they could be Spanish, and the clothes almost look Spanish too, like a colorful version of those fancy black outfits the aristocratic women wore. Maybe it's the way the mother drapes the fabric over her head. Or is it just me?

Maybe when we're done with foreign editions (may we never be done! I'm just waiting for the Quechua edition...), I'll have a poll to see what you think I should have titled my book instead. :-) Potential titles so far:

Any votes so far?

You could vote for your favorite cover too: 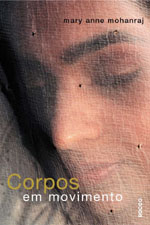 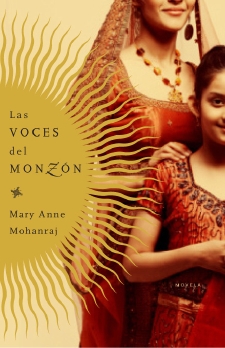 The German cover really stands out as totally different, doesn't it?

2 thoughts on “The proposed Spanish…”