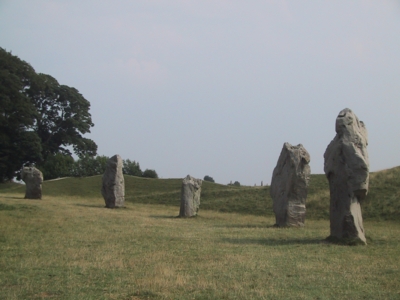 The nice thing about Avebury (and why I'd recommend visiting it directly after Stonehenge), is that it isn't roped off. You can walk right up to the stones -- you can put your hands on them, touch them and imagine people, thousands of years ago, raising these stones with nothing more than ropes, their own hands. 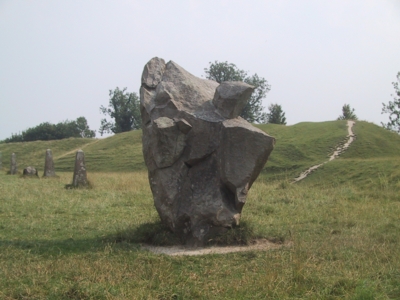 Some of the stones are worn away by time -- there are concrete markers there instead, so you can see the pattern. There are two circles of stones in the village of Avebury, within a larger circle of earthworks. 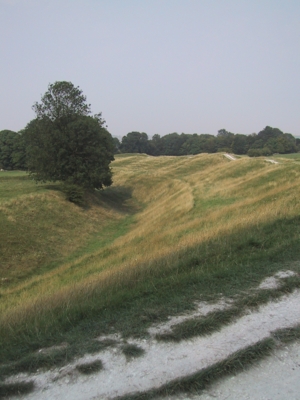 You can still see where the ground was dug away, a first line fortification, probably, a defense. But why were the stones placed in circles? What purpose do they serve? 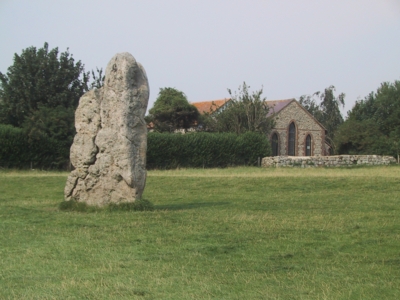 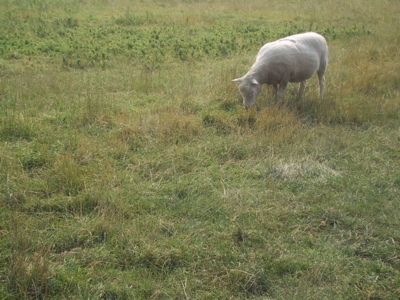 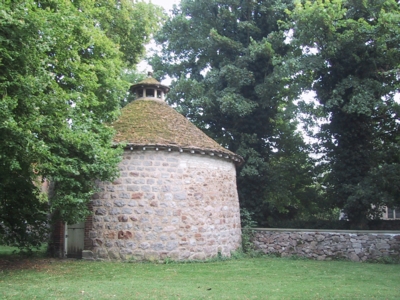 And then you can wander around in the village -- visit the later addition of the manor house, the dovecote which provided the only source of meat in the winter. 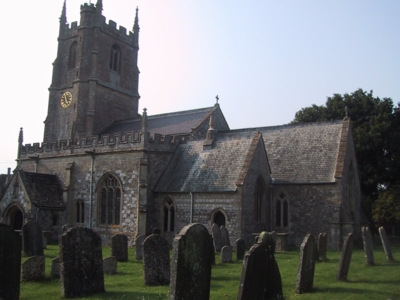 And then there's the church. 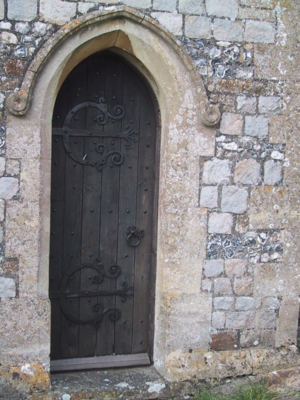 And then there one of its doors. I've developed an obsession with doors, in my travels. I imagine people walking through them. It's somehow easier to imagine earlier times, with the doors. 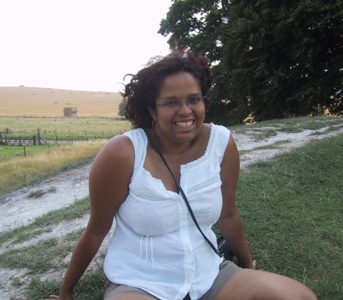 Me, at Avebury. I lay on the grass under a tall tree for a half hour or so while Kirsten and Adrian walked around. Just lay there enjoying the breeze and imagining what it might be like, back then, hundreds or thousands of years ago.