It has been a week of good books. China Mieville's The Scar was very good indeed, with a satisfying richness of language and turns and twists of plot. I am not entirely sure what I think of the ending, but nonetheless, a very good book. And then Jed loaned me Keri Hulme's The Bone People, which was just astonishingly good. Slightly opaque at first, with a fair bit of Maori mixed in (there's a glossary in back) and a somewhat inscrutable protagonist. But it quickly became clearer, the language was lush and jubilantly polysyllabic, and the characterization was just stellar. It had some parts that were emotionally difficult to read (the book is very violent), but it's nonetheless easily one of the best books I've read this year (along with The Adventures of Kavalier and Clay). Yay, Jed, for the rec.

I finished it late last night, and now I'm sitting outside a coffeeshop in San Carlos, sipping chai and enjoying the dappled sunshine, the cool breeze, the perfect California weather. There's a solid warm glow of contentment running through me, despite various and sundry small worries and stresses. I'm so lucky, to be able to be here.

I've been reading another Jed recommendation, Richard Grant's Rumors of Spring (apparently a sf/f mix) while waiting for Sharmi to arrive; she's taking the train down from sf, and we're planning on lunch together at The English Rose, tea and scones and little sandwiches, yum. After lunch, she'll go back up to the city and I'll go back to work on the YA novel; I've been a bit slow, but it's chugging along nonetheless, and I'm finding out new things about the characters every day. I've also just realized that one of them will likely need to die -- I'm not sure, though. No promises one way or another.

It's interesting to me, how much of writing is just thinking. Thinking about these people, about what moves them, and what will move my readers, and how that all interacts with the structure of the land, the war. Right now, they're still mostly reacting to what's happening around them, still bewildered and confused. But soon they're going to be asked to start making choices, choices with real consequences. And I have to decide how much information to give them (never enough), and how to have the choices make sense, be in character. It's a fascinating puzzle, writing. Every time, I'm astonished all over again at how just plain interesting my job is. A nice change from spending hours every day, day after day and week after week, alphabetizing files! Not that it might not come to that again, off and on. We'll hope not, though.

Tonight, dinner with Kevin's folks in San Jose. Tomorrow, hanging out with Jed, dinner with Susan Lee. Sunday, up to Oakland for my birthday party (and if you're coming but haven't yet rsvp'd, shame on you! You run the dire risk of not getting any spicy curry rolls). And then next week I'll be staying in Oakland with David, with Monday meetings with Blowfish and Down There Press, followed by several days of solid writing. We hope. Fingers crossed. 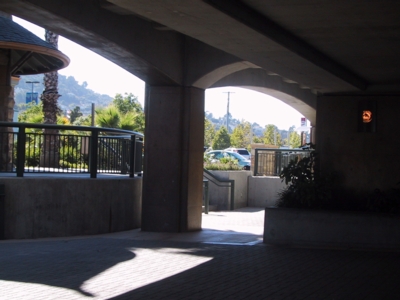 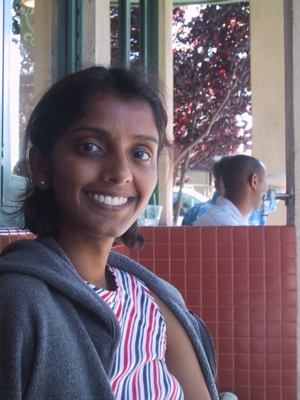 2 thoughts on “written around…”