A little groggy; had trouble sleeping last night. But in car, on my way to airport for World Fantasy in New Orleans.

I’ll be doing an interview for the SLF when I get in (with Ursula Vernon, yay! — I’m a big fan), then I have to Zoom in this evening to the school board meeting, so my con isn’t really starting until tomorrow. Maybe the school board meeting will end early enough that I can grab a drink in the bar tonight and see some friends, hopefully? We’ll see.

I haven’t planned any meals yet, oh well. If you’re at World Fantasy, invite me to join you for a meal!

. I really feel only half prepared for this con.

But at least I remembered to pack a few copies of Vegan Serendib, so if you’ll be there and want to buy one, let me know. In fact, I packed Feast (5 copies each hc and pb), Vegan (5 copies hc), and The Stars Change (10 copies) — they’ll be in the dealer’s room, at Larry Smith Books, once I have a chance to drop them off. I’m happy to sign them for you! I’ll be at the mass autographing session, and a panel at 5 on Saturday. 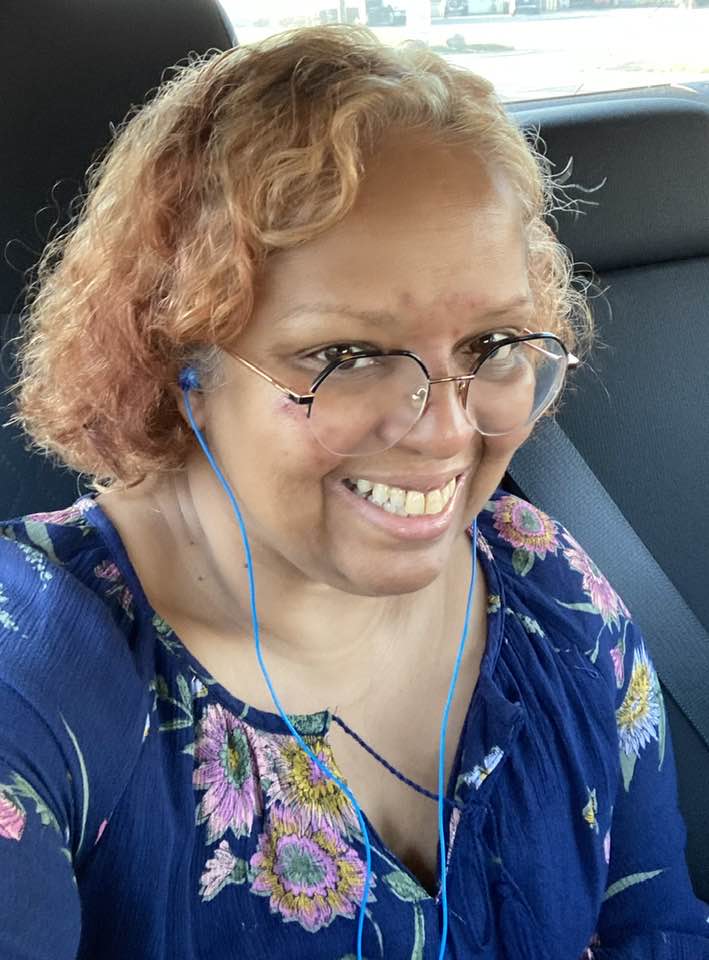