Watched an episode of the new season of Queer Eye, took a little nap, then wrote another 700 words. One more big scene to write, I think, then I’d like to do a revision pass filling in the bits I’d only sketched out before. Getting there. Time for another little break, rest my fingers. Me and my wacky hair, getting it done.

Patrick had one more treat tucked into his backpack, and he brought it out now – a slice of mango cake, with a single candle and two forks.

“Where did you get this?” Sita asked, propping herself up on one elbow and smiling as he lit the cake. “There aren’t any bakeries in Adoor…”

“It’s Mairi’s recipe; I called and she talked me through it. I hope I didn’t screw it up, but I think it should be edible, at least.”

“I’m sure it’ll be delicious.”

“Now make a wish, birthday girl.” He’d been surprised to find out that Sita was a good decade older than him, but it didn’t matter – she’d likely live longer than him anyway. And they were young enough to have children, lots of children, though the sooner they got started, the better…

She closed her eyes for a moment, then blew out the candle in a quick, decisive breath. Then she dove into the cake, demolishing it; Patrick only managed a bite of it, but that was all right, she was the birthday girl, and he wanted to give her everything her heart desired.

When they’d finished, they lay back down again, resuming the position that come to feel so natural, gazing up at the broad, brilliant expanse of glittering brightness. Patrick asked, “What did you wish for?”

“Doesn’t that ruin the magic?” she asked in return, teasing him.

“I don’t really believe in magic,” Patrick admitted, though he quietly thought, ‘except maybe you.’ How had a girl like her chosen him? They made no sense on paper, or in the family account books. But maybe not everything in life had to add up.

“I don’t believe in it either; I stopped believing in magic long ago,” Sita said, her smile drifting away, making him regret having asked the question. “I wished for a better world.”

Her voice went smaller, so he had to pull her close to hear her. “Do you think this is what the Founders wanted? The Charter is full of all this beautiful language about freedom from persecution, a just society of equals, where everyone can live to their fullest potential. We’ve fallen so far short of that ideal.”

“It’s getting better,” Patrick said tentatively, not sure what she was aiming at.

“Not fast enough,” Sita said, anger bristling in her voice. “Even my choices are so often constrained, and if it’s that bad for me, how much worse is it for everyone else, for all the people who don’t have wealth backing them up?”

Had his life been so constrained? Patrick wasn’t sure it had been. Oh, it’d been hard moving so far away, and these days he often wondered whether it might be time to think about moving back home to the capitol. Sita could come with him, and they could find other work. His parents’ little house was waiting for him, now that Mairi was getting ready to move into her own place next door, with her new spouse.

But whatever sorrows the distance had brought him, he’d chosen them, hadn’t he? There was something Patrick felt like he was missing in Sita’s words, a river of frustration and grief running under the frozen surface. He turned to ask her to say more, but instead, she was kissing him, shifting her body to rise above his. Her hair fell freely, a veil around her face, darkness silhouetted against the glory of the stars above.

When she started moving against him, Patrick lost all capacity for rational thought. Whatever he’d wanted to ask Sita, it would have to wait. 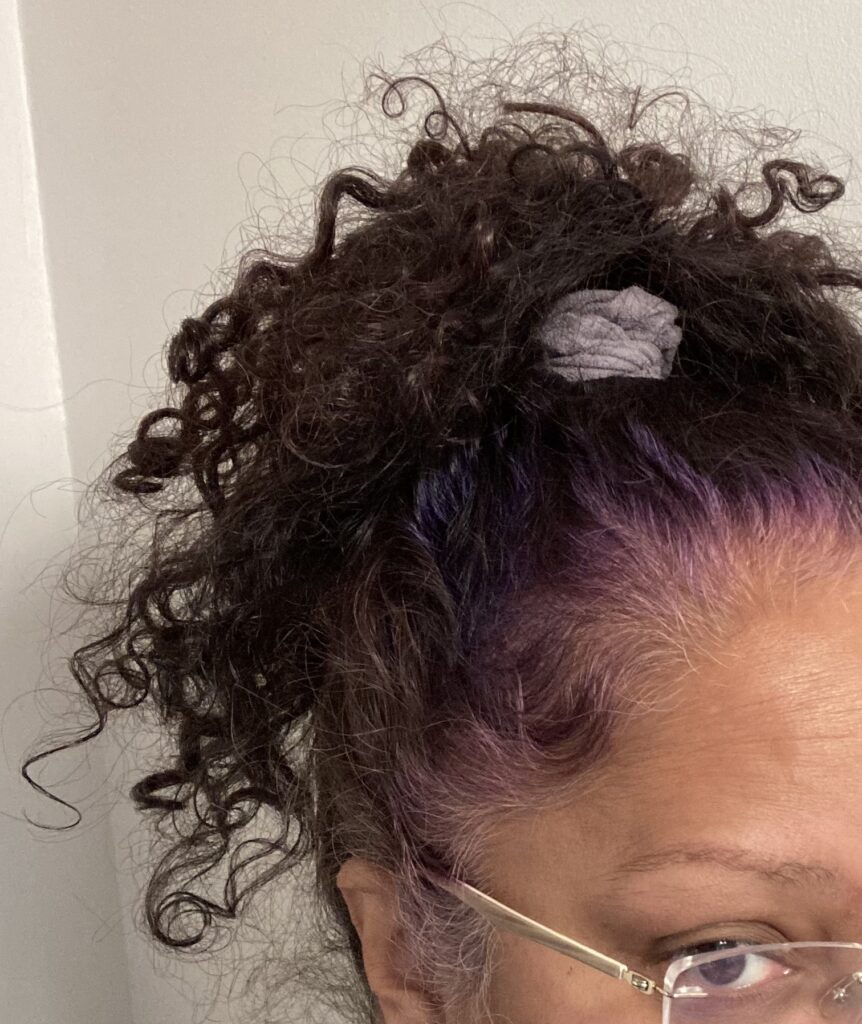