Slow start this morning at the retreat after last night’s late dinner party (finished partying at 1, couldn’t sleep after until close to 4, frustrating), but finally writing did get going. Finished a scene, 985 words. Like a door opening to a quiet place in my mind, little whispers of thought that get drowned out so easily by the minutiae of everyday life.

How to keep making space for this when I get back home? Let’s not think about that yet; we still have days to go here in Santa Fe. Am tired now, going to rest and break for a little, then try to write another scene. I think I’m about 1500 – 2000 new words from the end of this story draft; if I get that done today, I’ll consider it a good day’s work. Wish me luck!

“Oh, that’s a dangerous question, sweetheart,” Sita said. But she stood up and took his hand, letting him draw her out the door, which was a good enough answer for him.

He had bicycles and a stuffed backpack waiting outside the door, and in just a minute, she’d kilted up her sari skirts and was following him and his backpack down the dirt road. It wasn’t long before they reached the edge of town – Adoor wasn’t that big – and ventured into the scrubby native land of Kriti.

Patrick led the way down a winding road that quickly became a mere trail, twisting its way around purple-leafed fringe trees, until finally they squeezed their bikes through a narrow passage, emerging into his favorite place – a quiet clearing set against a rockface, where a small waterfall cascaded into a rocky pool, and a broad grassy expanse offered the perfect spot for lying on your back and gazing at the stars.

“Patrick,” Sita said, stopping her bike and climbing off. “This is gorgeous.”

“Happy birthday!” he said. Patrick bit back the ‘love’ that almost ended that sentence – it was too soon for such a declaration, and he wasn’t even sure he meant it. There was so much he still didn’t know about Sita. But the word had almost slipped out, and he busied himself removing his backpack and starting to unpack, it, bending so she wouldn’t see his blush. 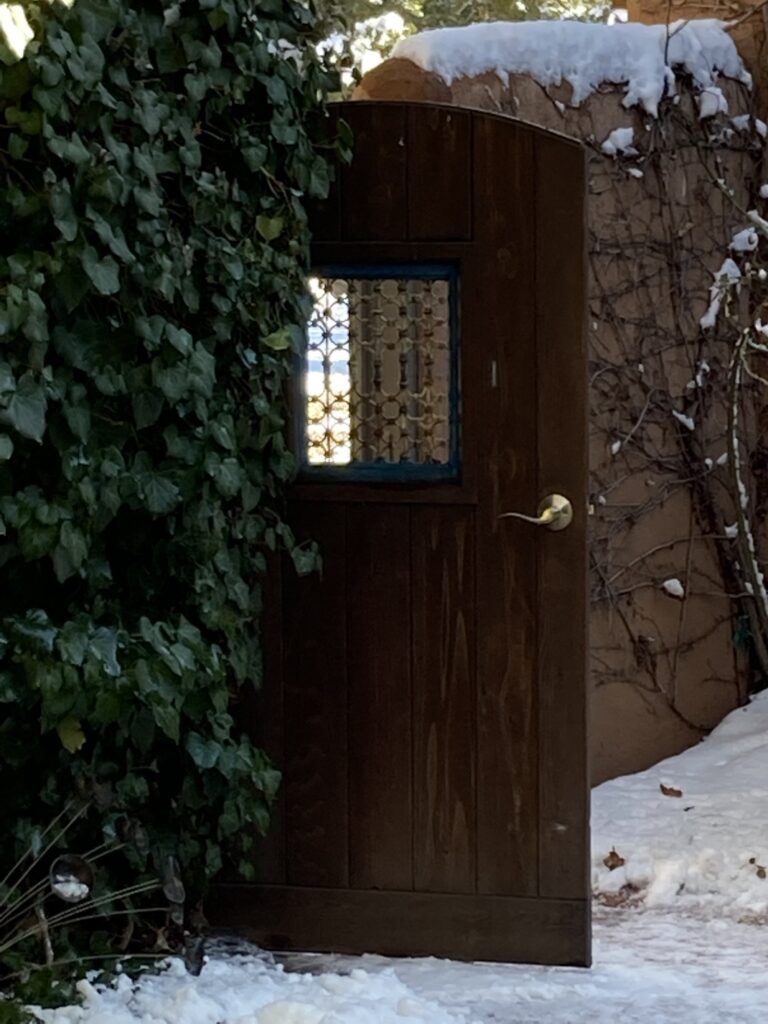