So, it started with ‘Mary Anne needs an assistant.’ I had a full-time day job as a professor teaching writing and lit., and as part of being a working writer, there’s an expectation from the publishing industry that you’ll be active on social media.

And you may be thinking, “But Mary Anne! You are effortlessly active on social media! You are a social media butterfly!”

This is sort of true. More precisely, I’ve been blogging since December 1995, my blog is the third oldest on the internet, so some of this comes very naturally to me after 26 years. And when I realized I could reach more people on Facebook (or at least, that USED to be true, more on that later), I transitioned to posting my blog entries on FB and copying them over to my website blog (because I didn’t quite trust FB, and I was clearly right about that).

And that was a little tedious, to post and re-copy, but manageable for me. But it became clear that I should be on Twitter too (which I experience as a gushing firehose of content that I can’t comfortably keep up with, YMMV), and Instagram (esp. once I started doing more gardening and food writing), and eventually TikTok, etc. and so on, and it would clearly take too much time to keep up with all that.

It made sense that if I got paid at least $50 / hr when I’m writing / teaching (usually more), and if I can hire someone for under $25 / hr to manage my social media, I should probably do that. (This is, of course, contingent on the assumption that if I had more free time, I would write more and sell more, which is not necessarily true, more on that later. But it was a reasonable assumption to make, I still think.)

And in addition to social media, I could surely use help with other things. Organizing my e-mail. Applying for grants. Putting on book parties. If I *could* hire someone and pass some tasks on to them, I probably *should*, right? Makes sense?

Most troubling, because I didn’t have a really clear idea of what I actually wanted staff for, I kept hiring people without being very clear about the job expectations (because I wasn’t very clear on those myself), and often letting them drift into doing work that wasn’t actually the work that needed doing, so that even when they were good at what they did, it wasn’t actually achieving the goal.

(Goal: make it possible for MA to write more. Try to keep that goal in sight as we move through this. It won’t be easy.)

I ended up having to fire three people, over the course of a few years, before finally ending up with a configuration of people / skills that I think is basically working now. So let me take this opportunity to apologize to those first three people for being so clueless back then. Three quick reasons why they didn’t work out for me:

• for the first (remote) person, I tried to hire her to organize my files and e-mails, and she responded by putting a lot of time and effort into creating a system that she tried to get me to follow, and the system wasn’t intuitive to me and it really didn’t work for me, and I ended up having to undo / ignore all of her work, which was frustrating for both of us

• for the second person, he ended up being excellent with managing domestic / household tasks, and so I thought ‘okay, if he takes on all of this, that leaves me lots of time for writing’ — but it turned out that while it was lovely having a house manager in terms of not having to think about it, that I actually kind of need some physical activity in my workday every day, and that when I took all of that away (the dishes, the gardening, etc.), I started to feel seriously strained with computer / brain work; I really needed someone who could take over some of the computer work, and ideally, do it *better* than I could.

• for the third person, she was remote, and while we worked together well in person (she came out a few times), it just wasn’t a good fit remotely, and the work wasn’t getting done; remote working CAN work, but I think it requires some extra skills that I didn’t have back then, and a good fit between the people involved; otherwise, time management, staying on top of tasks, keeping track of the schedule, etc., can be really difficult for many (which we saw in how many of even the brightest, most academic kids responded to remote schooling last year)

Okay, so that was what didn’t work. Which is not to say nothing got done in those years — I was writing, and cooking, and gardening, and all of it was evolving towards where Serendib House is now. Also, cancer was in there somewhere, so two years of treatment, and at the end of that, filled with existential angst about ‘what if I die and my kids never learn how to cook my homeland’s food???’, I wrote a Sri Lankan cookbook, Feast of Serendib. I also wrote my little cancer / gardening romance, Perennial. We’ll pick up the next piece of the story there.

But hey, at this point Mary Anne is actually writing again, even if it’s mostly a cookbook and not fiction. So we’re sort of back on track with the goal… 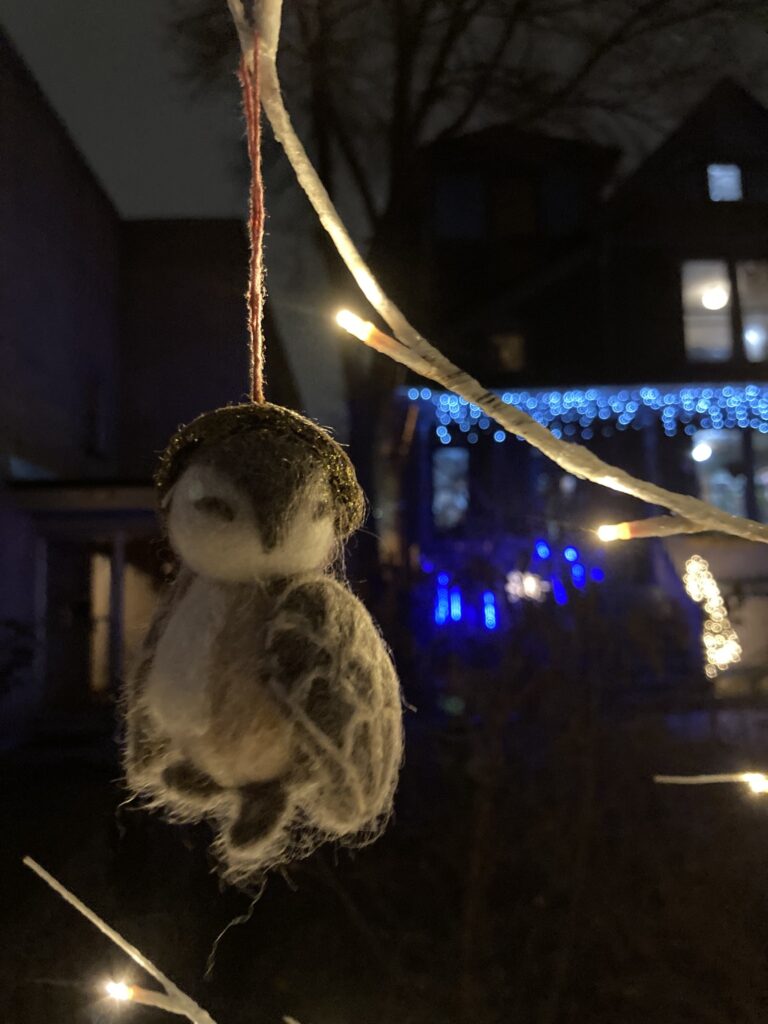