So, I’m honestly not entirely sure exactly how the sequence went next, so if I get this slightly wrong, apologies — I could go and look it all up, but that would take time, and it’s usually faster to have people correct you anyway on the internet.

But I was diagnosed with cancer in February 2015, the summer of 2016, I think, I started writing Feast, and by 2019, I’d hired Stephanie, a local mom recommended to me by another mom friend, to help me with e-mail processing, which I was really struggling with — the volume of e-mail I get these days is pretty unmanageable.

E-mail is still an ongoing problem, although Stephanie has helped a lot with me not missing time-sensitive and important e-mails; she skims through them and highlights the important ones for me, sending me a message on Slack, which gives me a notification.

I’m still looking for a better solution to getting myself back to Inbox Zero, which I managed once through a summer’s extensive and concerted effort, and which I think would be a lot better for my overall peace of mind as well as productivity. I’d also like to completely clear FB messages, which are becoming increasingly challenging as well.

I know some people are fine with tons of e-mail & messages that they use as an ongoing filing system; that doesn’t work for me — it pings at me constantly, little stressed out beeps in my brain. I need to clear them out, saving relevant material in separate files, for my brain to feel like ‘okay, that’s dealt with’.)

At that point, Stephanie was a young mom with two kids, the youngest of which was just starting kindergarten, so she was looking to go back to work in a part-time way. This is a great kind of person to have an assistant, in my experience, and if you’re looking for someone like this, tapping into your local mom lists / groups is the way to go.

I don’t quite remember what exactly Stephanie was doing for me at the start of all this (and she’s on vacation right now, so I’m not going to tag her in to ask), but I think she was probably doing at least some of the social media propagation work too, in addition to e-mail processing and starting to deal with things like travel arrangements, making sure next semester’s classes got into my calendar, ordering my textbooks, etc.

Stephanie lives locally, about a 30-minute walk away, which is pretty ideal — it meant that we could easily do weekly in-person meetings while the kids were in school, and do the rest of the work remotely.

In general, I think that hybrid option is what works best for me, both for having staff, and for teaching — regular in-person helps keep people motivated and on task (and lets me FEED THEM), remote gives a tremendous amount of flexibility to work around the rest of your schedule, and lets you throw in a load of laundry in between tasks too, or jump on the treadmill during a meeting.

OF BOOKS AND CANCER AND COOKERY:

In 2017, I think, I put together Perennial in book form, intercutting the little romance story I’d posted episodically on Facebook, with poems I’d written during cancer treatment and illustrations I’d drawn then, of flowers and cancer cells and such.

I didn’t expect to make much money off the project, but it was emotionally important to me — I’d said when I was first diagnosed with cancer that at least I’d hopefully get a book out of it, and I did. So there, cancer! You ate up months of my life — SO MUCH TIME to treatments and exhaustion and sleeping on the couch post-chemo — but you didn’t get to just take and take without giving something back. Stupid cancer.

Perennial found a small press home at Lethe Press’s Tincture line, and was published in May 2018. (It’ll be picked up and republished along with my cancer log in October 2022 by Riverdale Avenue Press; I’m excited about that.)

I was also writing science fiction — somewhere in here I spent a year (maybe two?) using my Jump Space universe (from The Stars Change) as a starting point, and I wrote a novel for Russ (the big commercial SF agent that I’d signed with JUST BEFORE my cancer diagnosis, which I swear is the universe playing tricks on me). I gave the novel to him, and Russ told me it was fundamentally broken and why (essentially I’d tried to force a big commercial world-spanning plot on an intimate family story).

I took it away, agreeing with him but very discouraged. After some months of writing mopiness, I started on something else (big epic series, currently 50K in, hoping to finish the first draft of that first book at writer’s retreat next week, wish me luck!!!).

Eventually I thought maybe I could get a decent novella out of the book I’d shown Russ, there was a lot I still loved in it, so I stripped it of all the extraneous plot-heavy stuff, and did get it to a very clean 40K words…

…and THEN, I realized that I finally knew what kind of novel it wanted to be, which wasn’t something commercial, more of a weird poly space gothic, currently titled Liminal Space.

(I mean, it’s sort of like Becky Chambers’ work? Becky Chambers crossed with South Asian arranged marriage & poly stuff — oh, and grief. Lots of grief. Who is going to publish this? Gah. Will worry about that later.)

So I redrafted in that direction, and workshopped the hell out of it, and I’m pretty happy with it now. I think Liminal Space needs one more pass, and then I’ll be looking for a home for it. I’ll self-publish if I have to, but I’d rather try it at presses first. I’ll try to explain a little more about why-not-just-go-indie-immediately? in the next post.

WHAT ABOUT THE COOKBOOK, MARY ANNE?

Well, I spent much of 2018 trying to find a publisher home for A Feast of Serendib, which I’d poured heart and soul into, and finally finished writing.

Pausing here to thank all my FB test cooks again, and ESPECIALLY those folks who joined my $2 / month Patreon cookbook club to get weekly recipes — that helped tremendously both to keep me having faith in the project, and actually bringing in a little money to help pay Stephanie so I could have enough time to keep recipe testing and writing. We’ll speak more of Patreon anon.

But even though Feast is honestly a great cookbook (Publisher’s Weekly says so, with a star!), and several editors told me they really liked it, the publisher search was to no avail — it turns out that cookbook publishers want you to either be a celebrity, have a zillion followers for your YouTube channel, or have a restaurant so you can sell books to your customers.

Alas, I fulfilled none of those conditions, so I spent a while moping.

Then in Feb-Mar 2019, I got tired of moping and ran a Kickstarter to fund Feast. We’ll pick up the story there. 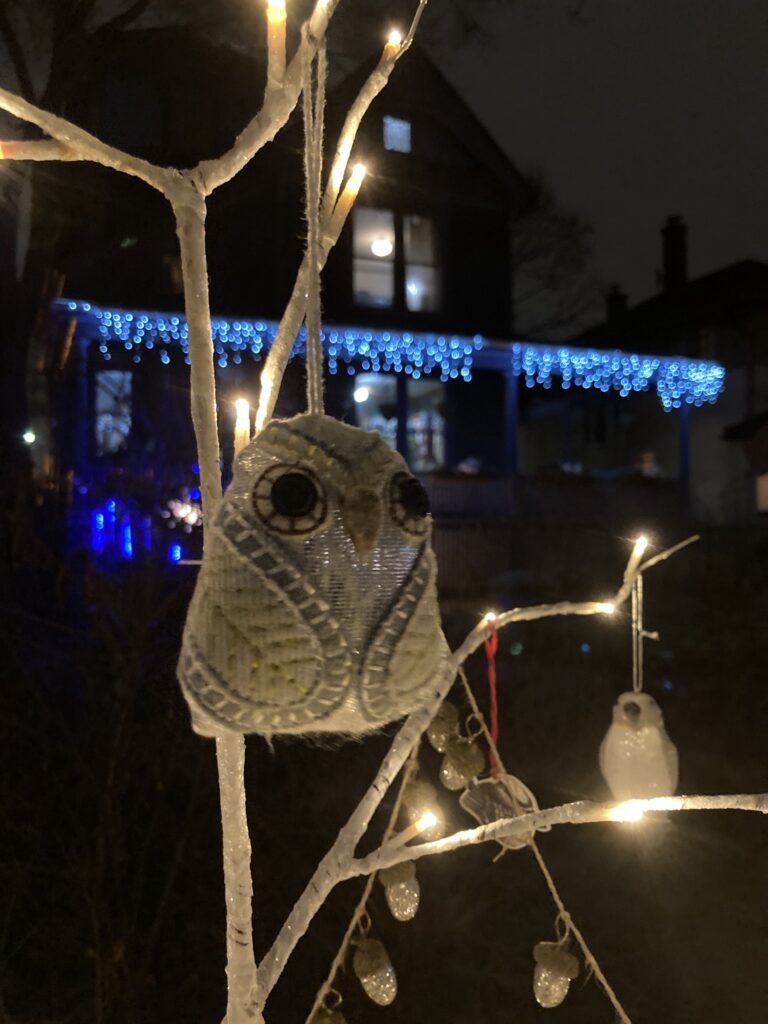