I didn’t actually do that much writing this morning, but I opened the file and edited the first scene, and came up with a structural change that I think will improve the story a lot, so that’s all good. I’ll come back to it tomorrow.

I did post all the trip photos so far, so that’s good; I start to feel them pressing on me if I get too far behind in documenting. I don’t really have any obligation to document, but I have a terrible memory, and blogging has long been the way I both remember and make sense of my life. So, glad I did that.

The cafe has the door open, and it’s good for COVID safety, but even with my jacket on, my fingers are starting to get pretty chilly, and I think it’s time to take a break. We’re going to go over to my sister-in-law’s house soon, spend a while wrapping and hanging out with the cousins. More writing tomorrow! Or, I suppose, since tomorrow’s Christmas, maybe the day after. We’ll see. Soon, though.

This section is still a little slow, I think, especially for an opening — have to figure out how to get the necessary info in there without slowing it down too much. Hmm….

“Back home, everyone Patrick knew would be getting ready for his sister Mairi’s wedding. Marriages didn’t come along all that often, and when they did, they were frequently a whole-district affair, with everyone bringing food or drink to share. Traditional Irish stew, colcannon and pasties, haggis for the Scots – or as close as you could get to all of that on Kriti, anyway.

Some curries too, of course – after all, Edinburgh boasted some of the tastiest curries on old Earth, or so his great-grandfather had sworn. And even if most of Patrick’s district were descendants of the Scots-Irish engine crew that staffed the colonization ship, Kriti was more than eighty percent South Asian.

The government, the wealthy aristocrats, the people who owned the farms and factories – all descended from India and Sri Lanka, Pakistan and Bangladesh, Nepal and Bhutan, if you went back far enough. They had placed their stamp on this planet, even in the name – Kriti, creation. They called the districts talukas, and appointed zamindars to govern them through the generations-long terraforming process.

Patrick’s people? They mostly found a way to live in the spaces the brown-skinned colonizers hadn’t filled up, doing the jobs they didn’t want to do. But there was no point in dwelling on old inequities – not with his sister’s wedding to celebrate. The whole clan would gather, relatives biking in from surrounding talukas as well; a bonfire would light the night through endless hours of dancing, and the musicians would fiddle until their callused fingers ached to the bone.” 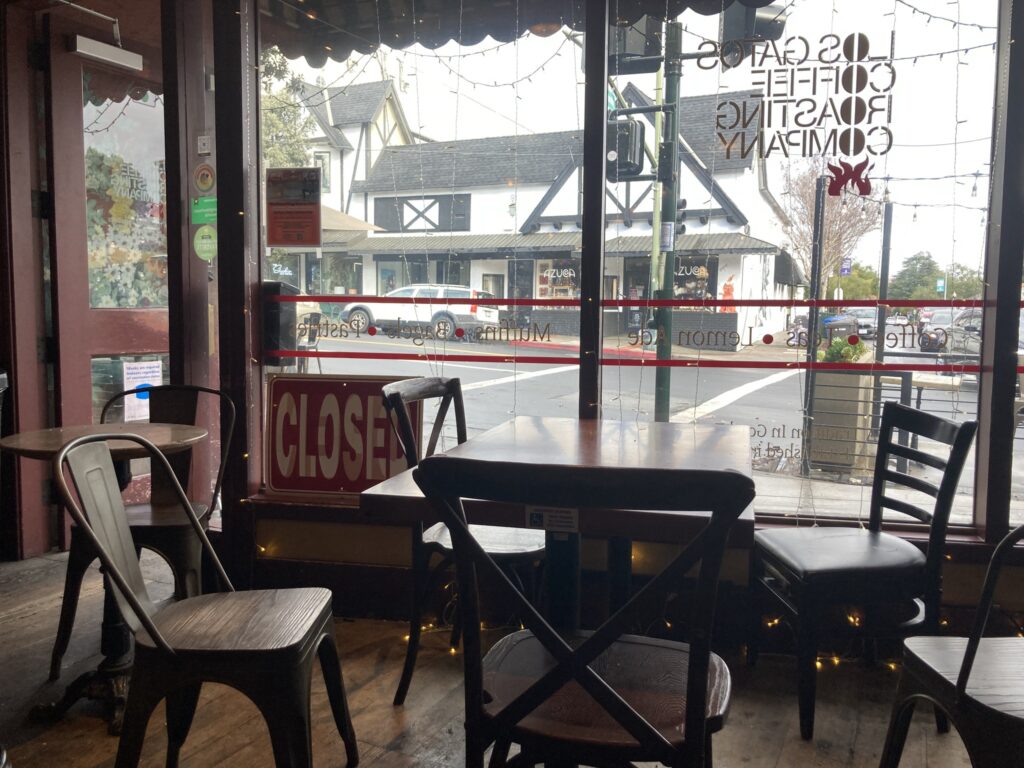