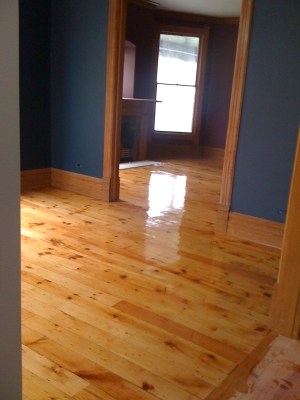 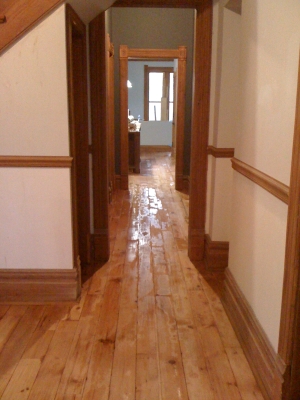 1 thought on “I was initially…”