Facebook Instagram Youtube Twitter Patreon Shopping-bag
Menu
Hey, do you folks have any thoughts on ceiling fans? Specifically, are the Emerson, Minka-Aire, Fanimation, Casablanca, etc. fans actually worth paying more for, over the Home Depot models? Are they more stable, more efficient? Or are they just prettier? People generally seem to prefer the Hunter over the Hampton Bay for quality on the reviews I'm read -- does that seem accurate? And several people said the Minka-Aire was very quiet, which seems important for a bedroom. One reviewer said, "A fan is all about the motor, and strong motors are pretty expensive to make, so truly good ceiling fans do seem to start at the $200 mark." True? 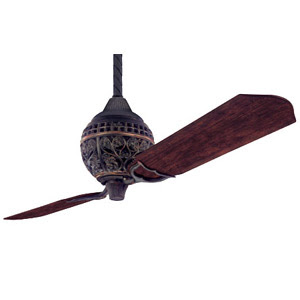