Menu
Oof -- I think I didn't realize how exhausting the whole pack-up-first-floor-excess-and-store-it process was until we finished on Wednesday night (well, actually Thurs morning, but that's a whole 'nother story), I managed to make it to a radio interview midday Thursday (re: DesiLit and Kriti, thanks to a media mailing we did, so nice that it had some good effect), and then basically came home and collapsed. Didn't help that I developed a new owie pregnancy symptom, which is harmless but basically made me want to do nothing but lie on the couch and whimper. Which is pretty much what I did. Kevin was also feeling like shit, but Kavi needed parenting, and he managed to pull himself together long enough to get her fed and put to bed, for which he is my hero. 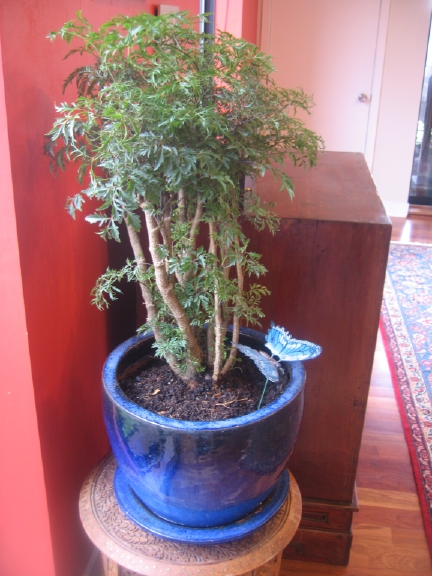