Menu
I spent a little while working on the front garden for the condo building this morning; progress was made, but I think I need some advice. I put in two gorgeous white columbine, three white bleeding hearts, and two blue fescue grasses. There's still a shrub in back that may be coming back, so I've left that alone for now. There's a fair bit of some green striped plant that I put in last year that's come back (the biggest one is at the far right of the image), but I don't remember what it's called -- it's definitely spreading, though, which is nice. There's some lush yellow-green plant from last year that's starting to come back, around five o'clock, if this photo were round instead of square. There's a few white hyacinths finishing up and dying back. And I put in some of my extra alyssum and a few white pansies, a bit randomly, in the front. So this is what I have so far: 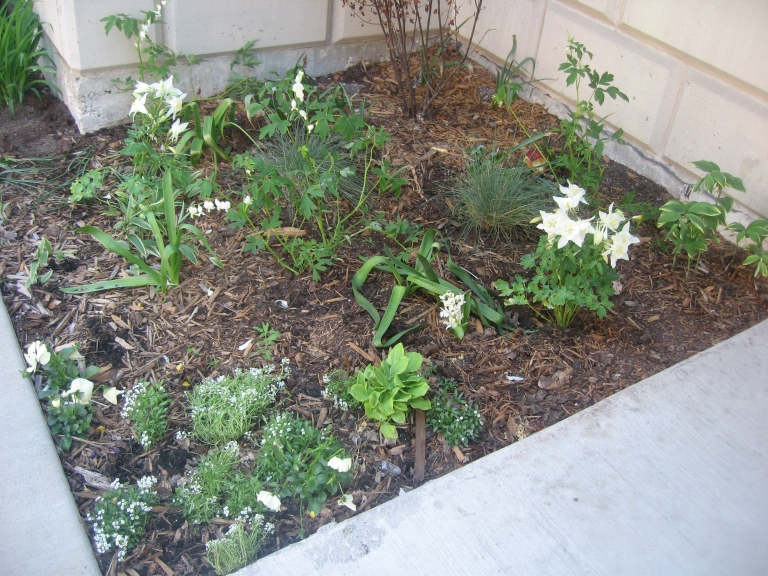 I think it's starting to look nice, all white and green, but still awfully scraggly. I was going for woodland garden, not abandoned construction site. And yes, I know I just planted these plants, and I should allow time for them to grow and fill in -- but it still sort of feels like it needs more low-level plants. Some kind of groundcover, instead of just mulch? More alyssum scattered through? If a groundcover, what kind? Or does it need more blue fescue or other medium-height plants? Or should I just put down a layer of fresh mulch and try to be patient? I'm just not sure -- opinions welcome. 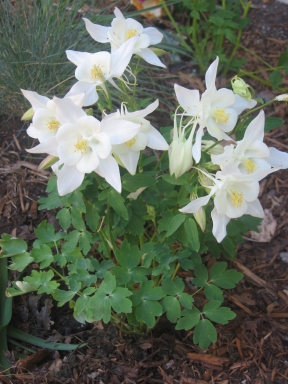 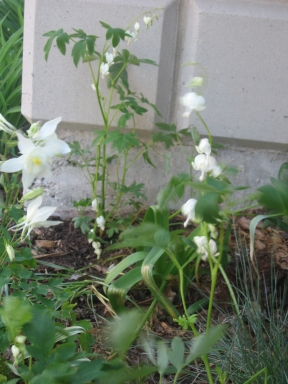 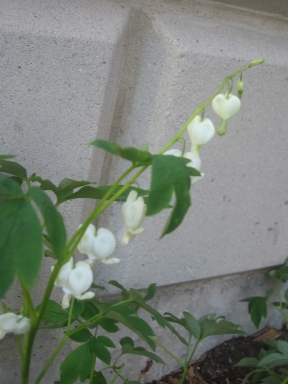 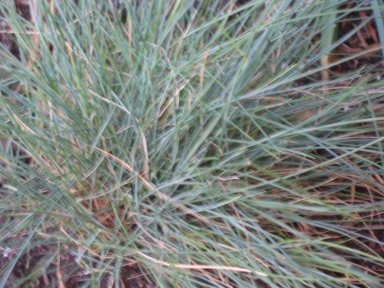 3 thoughts on “I spent a little while…”