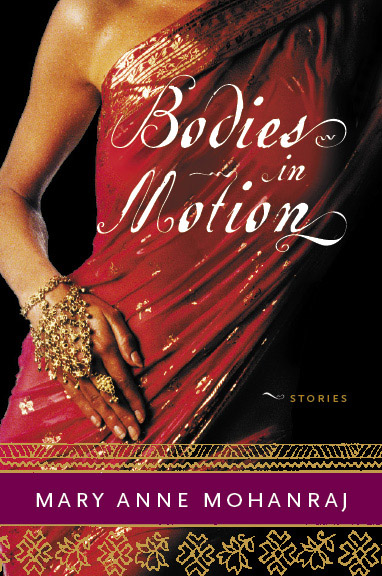 This morning, I did a little work on the PS section for the trade paper of BiM. (Tentative cover at right. I like it.) The PS section is a sort of value-added bonus to the trade paperback that HarperCollins has started doing for some of its books, and which apparently readers quite like. From the press release:

Titles in this program will contain an additional section at the back of the book with behind-the-pages insights, interviews and more. The extra content in this section will take these titles beyond traditional reprinting and offers readers added value with their paperback purchase.

Similar to DVDs which regularly include outtakes and behind-the-scenes footage from feature films, each P.S. section will be unique; the extra 16-pages will offer readers an in-depth look at both the author and their book. The P.S. section will use interviews, essays, articles, photos and illustrations to explore the authors sources of inspiration. P.S. may also contain topics related to the books subject matter and show the impact a book has had since its publication.

It's actually been kind of fun, deciding what to put in. We're almost certainly going to include the opening essay from my cookbook, about cooking and my mother, along with some recipes. We'll probably include a Sri Lankan timeline, possibly with the major events in the two fictional families included, possibly with the major events in my life included too. (Feels sort of postmodern somehow. :-) We may offer a list of books by other Sri Lankan authors. We'll probably include a small piece of The Arrangement. We may include a small piece from Arbitrary Passions, that nonfiction book I was working on in Sri Lanka, talking about the process of travelling back to Sri Lanka and some of the complications there. And we might even include some of my photos. :-)

Done with that for now (as I wait for Marjorie's response). In the meantime, I'm working through masses of backlogged e-mail, for my students at Vermont and for Kriti. I can't quite believe how much there is.

I'm also making soup. (Heh. "Johnny Saucep'n" just popped up in my iTunes. Apropos.) David and Ilana brought us many veggies from the farmer's market, including three pounds of yellow crookneck squash and two beautiful bell peppers. So clearly a double batch of bell pepper and squash soup was in order. I added three of the chili peppers from our garden; we'll see how they work.