Facebook Instagram Youtube Twitter Patreon Shopping-bag
Menu
Note: The USB drive at the Hotel Glendower (where I'm currently using internet) isn't formatted, so I can't upload pictures. There are currently 67 pictures uploaded; there will be many more soon, but I'm not sure how soon. :-) 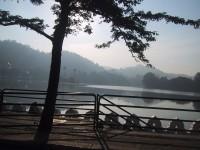 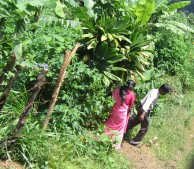 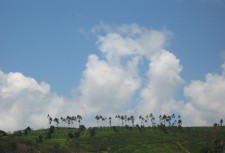 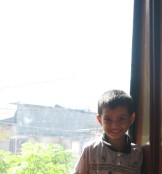