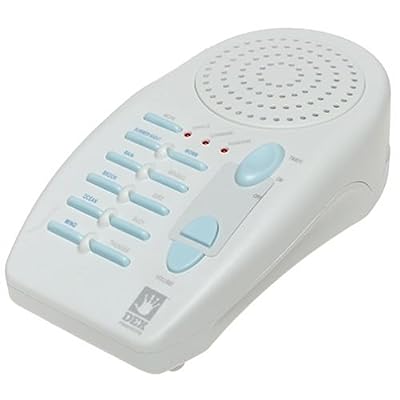 I know you're sick of hearing about how Kavi doesn't sleep, but seriously, it's killing us. We had a few days when we thought she was finally getting the hang of it -- sleeping for 3-4 hrs at a time, only waking up to eat and then going right back to sleep. We could cope with that, pretty indefinitely, even if it does make us want to snarl in the direction of those parents whose babies actually sleep for 6+ hrs at a time! (I don't think Kavi has EVER done that.)

But lately, we're back to waking up much more frequently. Last night, we put her to bed at 8:30. Awake at 10. Awake at 11:30. Awake at 2:30. Awake at 5 -- and then insisted on staying awake, until finally napping again around 7. And this is not just wake up wanting a bottle in her crib. No, this is hollering until one of us PICKS HER UP and CARRIES HER and soothes her slowly back to sleep (always risking that she will howl again when we try to put her back down). This is what the little arasi demands.

If we'd known she was going to be like this, I think we would have gotten a co-sleeper from the beginning and just ditched the whole crib idea entirely. We still may give in and do that, because she clearly sleeps better if she's sleeping right next to (or on) one of us. But I guess I just live in hope, because I keep saying that maybe it's just the teething, and she'll be done with this second tooth soon and will give us a breather. Or maybe it's that she's still a little sick, and so when her nose is sniffly and congested, she wakes up from having trouble breathing, and when she's better, she'll sleep like an angel. Or maybe she just needs to eat more before bed, and we can add more solids and get an even faster-flow nipple. Or maybe, just maybe -- this is my latest hope -- that the DEX Sound Sleeper that just arrived today will soothe her back to sleep whenever she wakes up, because maybe it's just waking in a silent room that scares her.

I don't know. But I do know this -- she's been napping listening to the wave sound (which is rather pleasant for me too) for two solid hours now. Usually she naps for 1 - 1.5 hrs. So I am crossing my itty-bitty fingers and hoping. Shhh, baby. Sleep...