It’s a little cartoon-ish, which isn’t so different from other CW superhero shows, but this isn’t exactly a superhero show, so it feels a little odd. The vibe is kind of like — a black, gay, extremely rich Lucifer-type character with father issues, crossed with Mission Impossible? Something like that. Interesting.

I do like Zenzi, his childhood best friend, and the trans pansexual bodyguard character, Isaac, whom it seems Zenzi might end up having a thing with… 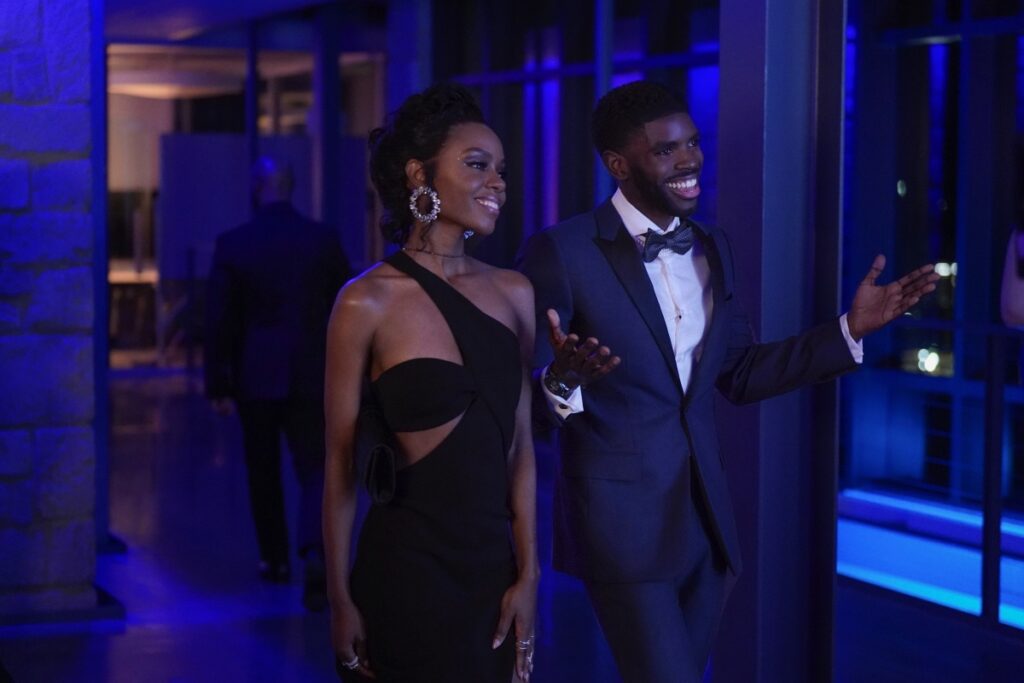