Okay, so I promised to tell you what happened with Feast. To recap:

I mean, I can’t really beat myself up for this, because we certainly didn’t see the pandemic coming at the time we were making the decision on whether to invest funds and do a print run.

By January 2020, I was starting to see some scary doctor reports out of Europe, by February I was getting seriously worried, and I did think about cancelling the March launch event in the Bay Area — but I wasn’t sure if I was just being alarmist, since no one else I knew was cancelling events yet at that point.

We did the launch, but by the time I got back home on Monday, I’d become convinced that the pandemic was about to get very serious and very real. I actually e-mailed my students and took them online a week before we had instruction from the university to do so, which made me nervous, but after flying through SFO and ORD and waking up with a cough, it just didn’t seem responsible to teach in-person. No regrets on that decision!

BACK TO BOOKS, PLEASE.

Anyway! Trying to NOT segue into pandemic — the relevant point is that the pandemic basically destroyed book releases for that year. We cancelled all our scheduled launch events (and THAT was depressing as heck). Some bookstores went out of business, which was awful.

Benjamin Rosenbaum and I had planned a road trip to publicize our books together in summer 2020, but luckily, his book (The Unravelling, gender-bending SF, highly recommended!) wasn’t coming out ’til later, so his publisher, Erehwon, was able to delay the release. But Feast was out, and I had to just try to roll with it.

Obviously, it was hard to get too upset about a failure to launch, given everything else that was happening in the world — all the illnesses and deaths, the businesses shutting down for good, etc. But it was a loss, and a personal grief, so let’s acknowledge that and move on.

BUT YOU SOLD SOME BOOKS, RIGHT?

Feast did keep selling, slowly. We fulfilled the Kickstarter orders (which is when Stephanie became my assistant; she did a lot of that work), and kept selling slowly online. It sells beautifully in person, so once we could have in-person events again, we sold some more then.

By now (January 2022), we’ve sold more than a 1000 copies (minor woot!), and while I’ve now paid warehouse fees for two years I hadn’t planned on, I think there’s a good chance we’ll sell through the remaining print run copies by the end of this year. At that point, we’ll probably switch to just doing POD for future sales, unless something dramatic happens.

So we didn’t get a giant sell-through, or a burst of sales leading to getting picked up by Costco or a big publisher, alas. So we’re unlikely to see the kind of profits we’d hoped for. But we might not LOSE money if we can actually move all the books by the end of the year. (It gets very tricky to calculate, because staffing costs are rarely just for working on Feast. More on that later.)

WHY NOT JUST RE-LAUNCH?

We did make plans for a re-launch — optimistically, we thought we’d do it a year later, in March 2021, but that became clearly not a great idea. Not comfortable bringing people together for events at that point!

By then, I’d started work on Vegan Serendib, so effectively, the plan became to re-launch Feast along with Vegan. We’ll see how that goes — it’s scheduled for this summer, and I hope that by August, we’ll be in good shape for lots of in-person events. We’re going to start scheduling those imminently, now that I’ve turned in the manuscript to Stephanie, who by now has taken on lots of book production responsibilities for Serendib Press.

In the next post, I’m going to go back to talking about assistants / staff, and also about disentangling the Speculative Literature Foundation (SLF) from Serendib House: finances, staffing, etc. It’s going to get complicated! 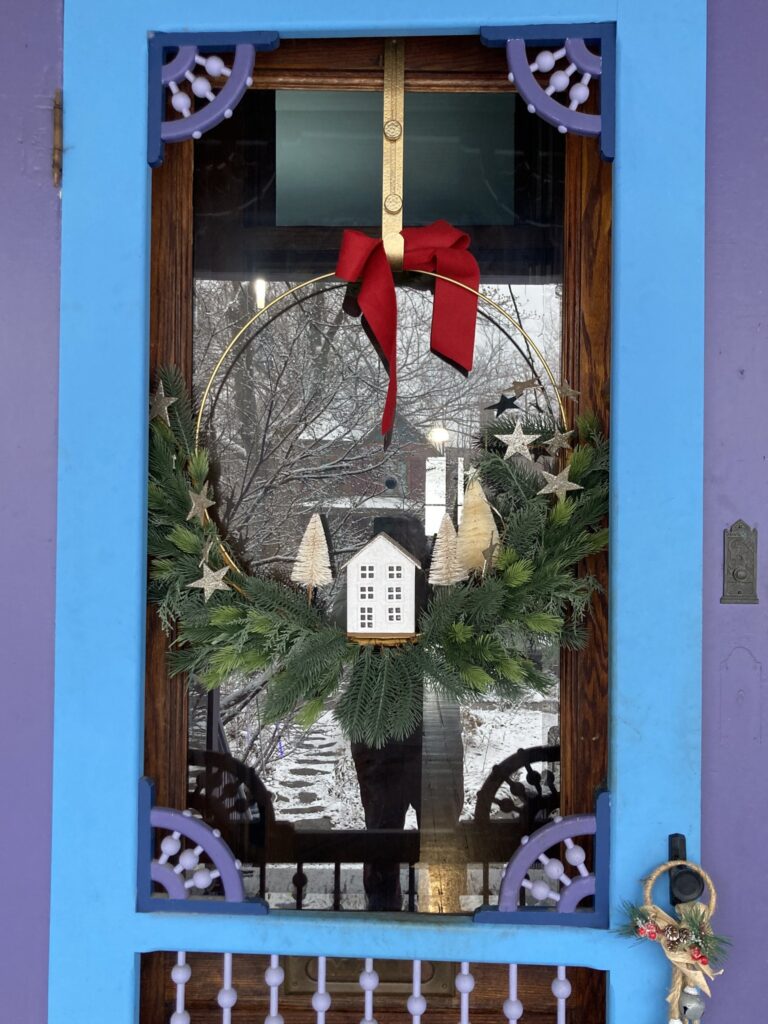