Sold two unicorn tea towels first thing, and an autumn leaves poem one later. I like these literary tea towels. There will be more later, I think, once I have time to design them!

I had a whole plan for a golden autumn dragons tea towel, with a quote from G.K. Chesterton, but ran out of time to design it this fall. Alas. It will happen later, I think. 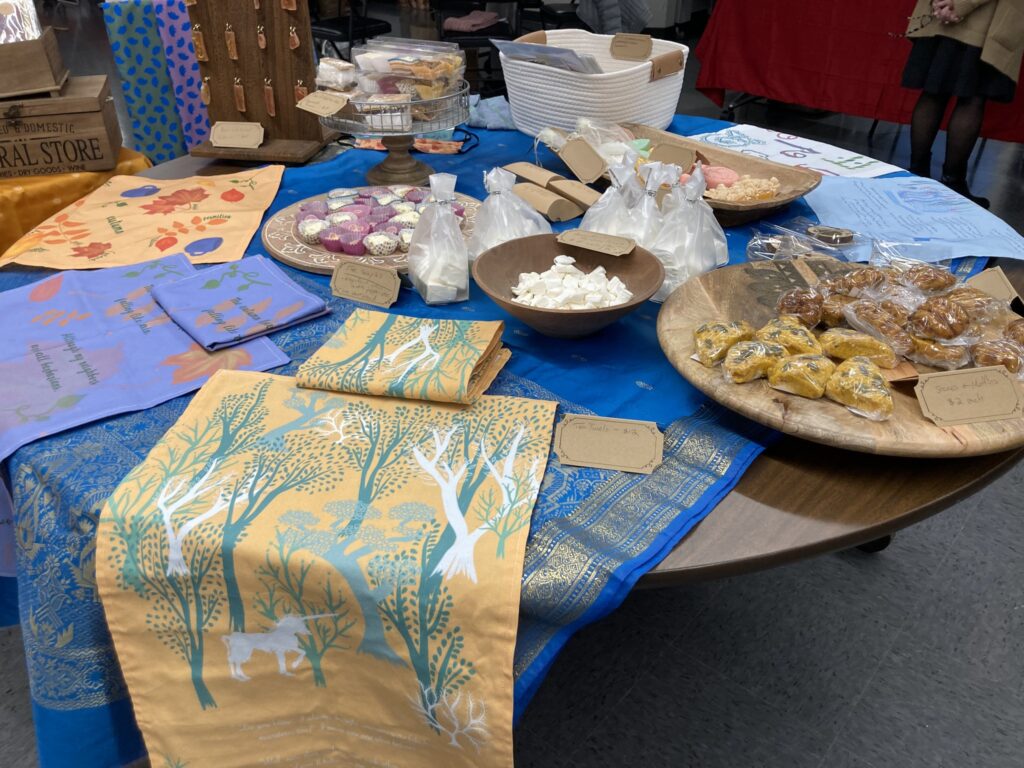