Trying to get back on that early morning schedule again; I was tired last night, so managed to go to sleep at 9:30 instead of the more typical 11:30. I woke up once, but convinced myself to just go back to sleep, and woke naturally at 5:30 today, so that was good. That’s what I’m aiming for.

Did wake up tired, so took a while to get going — maybe 30 minutes puttering on FB on my phone before I made it downstairs. Coffee, meds, a banana, and then I registered for a 7 a.m. yoga class, committing myself. That gave me 30 minutes before I had to head out the door, so I opened up my laptop and went to Facebook — only to be hit with the Cold Turkey blocker I’d installed.

No FB! Only writing!

So I opened up the current writing file and wrote for 30 minutes. Sometimes I can get into a mindset that says it’s not worth writing unless I can block off four hours for it, but that’s just not true. Sure, the long stretches are great, and sometimes necessary, but I can often at least draft the bones of a new scene in 30 minutes. And that’s what happened today, so that was good.

All of this to be modified by teaching once it starts, of course — my first class will be 9:30 on Mon / Wed, so that means leaving home around 8:15, I think. Might need to do yoga at home in front of a screen those mornings, instead of going out? Probably not getting much if any writing done those days either, will use that morning time to finish prepping for teaching.

We’ll see. I’d really like to set up a regular routine again, make it habitual, so I don’t have to think about it, don’t have to exercise willpower to make it happen. I feel so much better when I start the day early, with yoga and writing and healthy breakfast. If you see me on the internet after 9:30 p.m. CST, tell me to go to bed!

Amusingly, this morning’s fiction writing snippet happens to be about teaching. Guess it’s on my mind right now…feel free to dump your complaints about group work in the comments.

“Small group work for Amara’s students today. To be honest, she’d decided that mostly in order to give herself a little time to think. But the group work was good for them, exposing them to other students’ approaches, giving the stronger students an opportunity to teach a little, which honed their skills, giving the ones having trouble a chance to learn from someone other than her, someone whose approach might be more effective for them.

That was the theory, anyway, even if the students often claimed they hated groupwork. Mostly they complained about small group grading, though, or at-home projects that got unevenly distributed. In class, it was usually fine, and now they were chattering away at their work stations around the greenhouse.

‘No, no – that’s not the right knife for grafting, you’re going to mash the root. Here, use this one.’

Amara slowly meandered from station to station, observing their work with one part of her brain, thinking furiously with another.” 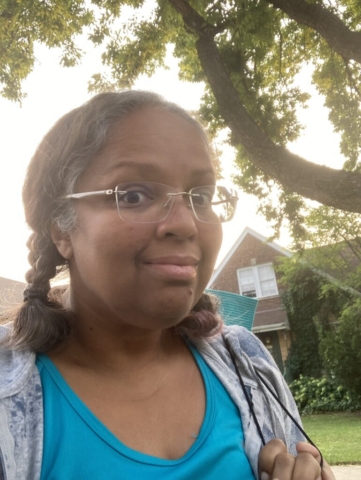 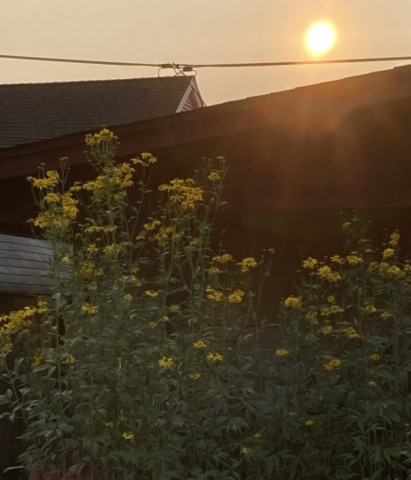 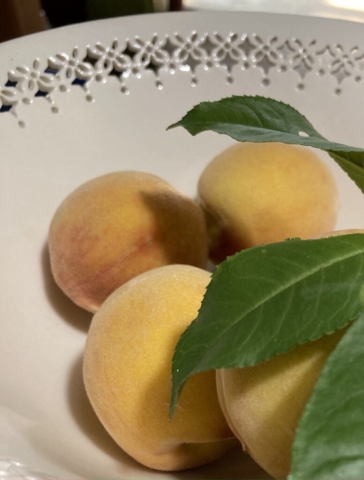 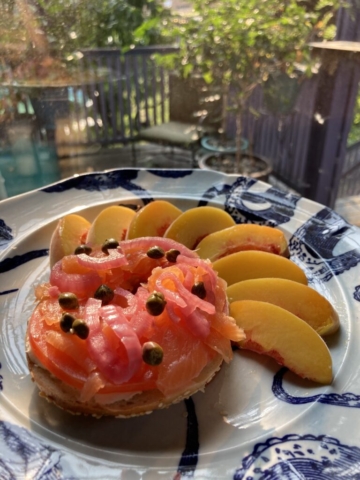 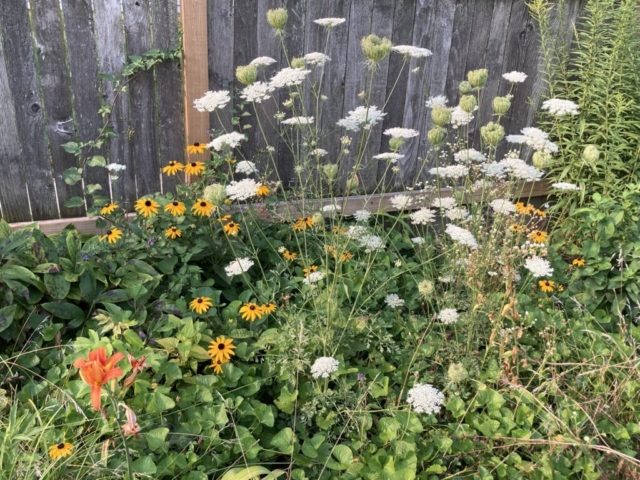 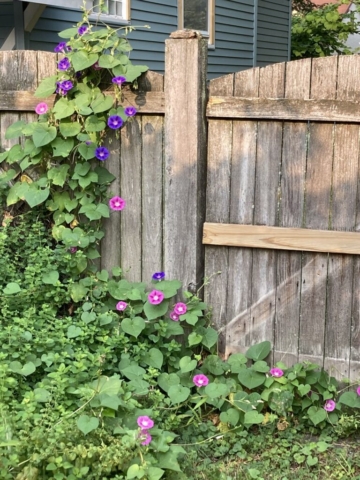 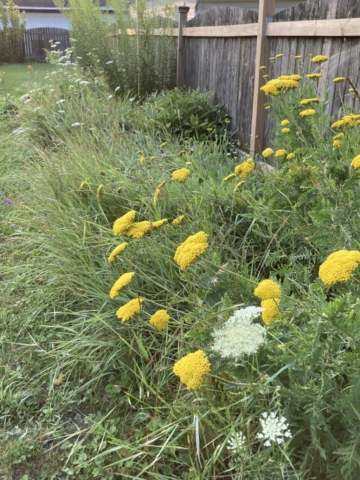