I thought y’all might enjoy the opening to my story, “Moon Maid”!

Aarti ducked into the Bird and Babe, hoping that she wasn’t too late to snag her favorite corner for lunch. Thankfully, it was free – the Inklings hadn’t descended on it yet with their smeared manuscripts and typical high spirits. They’d probably be in soon – it was Tuesday, after all — but if she were firmly ensconced, then perhaps they would let her keep it and find somewhere else for their literary endeavours.

She slid onto the bench beside the fireplace, thankful for the heat. After three years in Oxford, she still hadn’t adapted to the dampness of English winters. A nasty February drizzle fell on the cobbled streets outside, and she shrugged off her soggy coat with relief. The dark panelled walls added to the coziness of the room, and for a moment, she could forget England, forget Oxford, maybe even forget that her heart was breaking.

The server came over to wipe down the table. “It’s good to see you, Miss Aarti. How’s the painting going?” He’d seen her in here with paint-smeared fingers often enough.

“Fine, John, fine. Just had a show, actually.” Her first gallery show, which should have been a triumph. Aarti was studying astronomy because that’s what her father expected of her, what her scholarship was for, the scholarship that had brought an Indian woman all the way to England, where she could be a prodigy, a curiosity. A woman at Oxford was rare enough, though more common since the War had taken so many brave young men. A brown woman at Oxford was unheard of. She loved astronomy – the first time one of her teachers had let her look through a telescope at the moon, she had gasped in wonder. But Aarti had a second passion; she loved to paint. Her family hadn’t taken it seriously, but in this town, at least a few people thought she had real talent. Did she have to pick, between the glory of the stars and the glory of paint on canvas? Couldn’t she have both?

“Where’s your young man?” John didn’t mean to be cruel – he was just used to seeing her come in with Raj. Aarti had never actually been in a pub by herself, and Appa would be furious if he saw – but she was twenty years old now, and her father was in Bombay. She didn’t really care what he would think.

“He’s gone, John. Gone for good this time.” Raj had never found it easy, putting up with Aarti’s sharp tongue, but their families had been pushing the match hard, and there weren’t that many reasonable prospects for a boy like him in Oxford. Even fewer for her, of course. And they’d had art in common, at least – attended lectures together, painted dozens of dour English landscapes side by side. But eventually, she abandoned the English landscapes, and started painting her work instead. Galaxies and constellations bloomed across the canvas. The rings of Saturn, the moons of Jupiter.

And the moon – oh, Aarti loved to paint the moon in all Her phases, the craters and mountains. Mare Imbrium, Serenitatis, Tranquilitatis. Mare Crisium, also called the Sea of Crises. Mons Pico, Mons Argaeus. And the craters: Aristarchus, Boussingault, Copernicus – she memorized a host of them, from a to zed. Zagut.

Copernicus, Tycho and Kepler’s bright rays were a pleasure to paint, and she couldn’t resist the Alpine Valley, Bay of Rainbows, and the Straight Wall. But Aarti had her personal favorites too – Mons Argaeus sat between Serenitatis and Tranquilitatis, on their eastern border. She painted it over and over again, drawn to it for reasons she could not name, and with each repetition, the work improved. Another layer of paint, or perhaps a scraping away, highlighting the curve of a dark sea, the play of light and shadow on mountain rise.

At first Aarti painted the images as if from a ship, circling the Moon, gazing upon Her. But over time, the perspective shifted, until at last it was if you walked the surface yourself, and the mountain rose before you in edged chiaroscuro.

As it turned out, other people loved her moon paintings too. As time went on, Aarti’s work started getting more recognition, and Raj’s didn’t. He couldn’t stand it. This last fight had been an ugly one, on the steps of the gallery, in full earshot of dozens of people.

“Not everything. Just this! Why can’t you just be happy for me?”

“Why can’t you be like other women, and support your man? Is this what it’s going to be like when we’re married?”

Raj turned and walked away, leaving Aarti standing there in the rain, knowing it was over. She shouldn’t have said that last. Her mother always said her tongue would get her into trouble. But was she expected to bridle it for the entire length of her marriage? Amma would undoubtedly say yes.

Aarti met John’s eyes and said quietly, “Raj and I are over.”

John clucked his tongue in sympathy. “Sorry to hear that, lass. Chin up – you’re pretty enough to find yourself another man soon. Plenty of fish in the sea.”

Did people really say that? Apparently, but she wouldn’t complain as long as John fetched her drink. He brought it quickly enough, but his hand brushed against hers on the table as he set it down. She pulled back, setting her spine against the corner of the fireplace; John wandered away without saying anything else.

Maybe she shouldn’t be in here on her own. John was handsome, but the last thing she needed was to start something with a white man. If her father got word of it, he’d never let her stay at Oxford, and if Aarti couldn’t have Raj, she could at least have her degree. With it, she could go home and get a teaching job, finally get some independence from her family. It’d probably be basic mathematics taught to schoolgirls instead of serious astronomy, which would break her heart. But it was better than being forced into a loveless marriage. Just one more year… Aarti’s fingers curved around the half-pint stemmed glass, tightening. She would survive this.

Loud voices from the hall – the Inklings had arrived, inevitably. Aarti braced to repulse their invasion.

“Lewis, do you regret agreeing to the debate with that woman? She demolished your arguments regarding naturalism and the possibility of human reason rather handily, I’m afraid.”

“Let’s not discuss it, please. I have some new chapters of my Aslan story that I’d like you to look at – Miss? Miss, are you not feeling well?”

“I’m fine,” Aarti wanted to snap, wanted to demand that they simply leave her alone with the sherry she hoped to drown her sorrows in. She would have said that, but the room was spinning strangely. Aarti tried to stand up, but that was a mistake. The room tilted and fell away, and she fell with it, into the arms of one of them — Lewis, Tolkien? The pale face blurred and darkness descended. 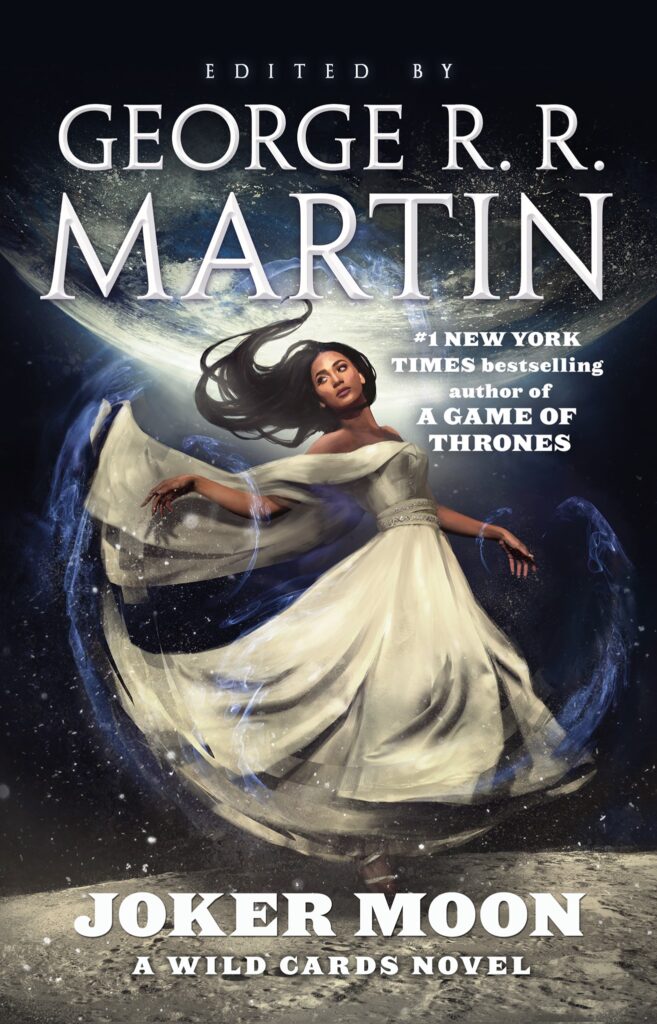