I may have spent four hours today making coconut rock, a Sri Lankan candy. It doesn’t normally take four hours, but apparently, I have to try making five different versions because I am just that extra. Sigh.

I now have a LOT of coconut rock on hand — anyone know if it freezes? If not, I may be reduced to asking people to stop by and pick some up off my porch… 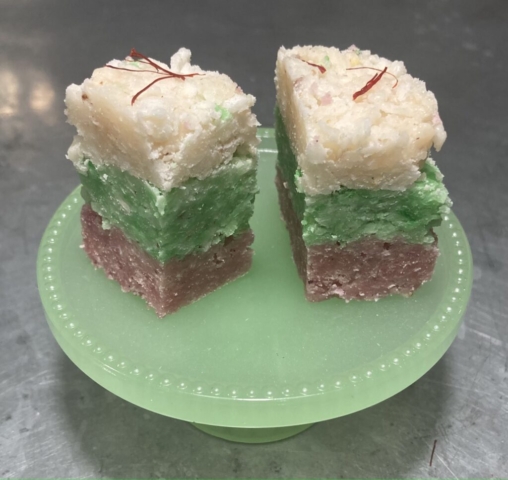 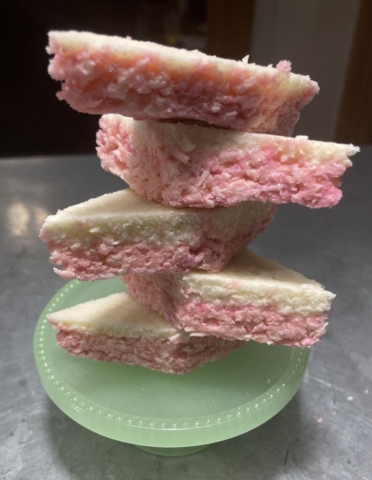 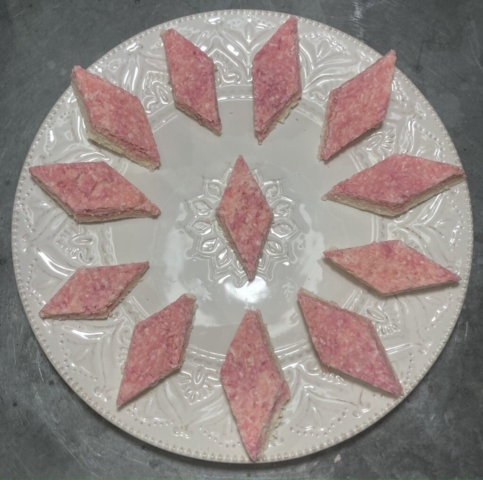 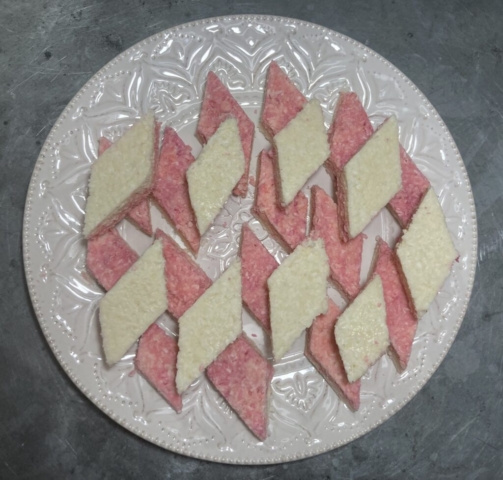 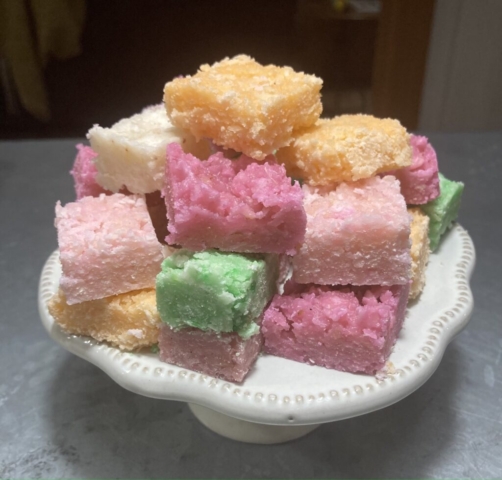