Kavi and I spent a while this evening working on logo design for Serendib Press. It was a collaboration, but she did most of the actual work!

I’m going to ask for critique in the next post, so we can iterate a little further, but for this post, I wanted to show the collaboration process. And also brag on my kid a bit.

I told Kavi she’s getting paid for her work on this. What do you think a 13-year-old logo designer should get — same as adult? A percentage? Inquiring minds want to know! 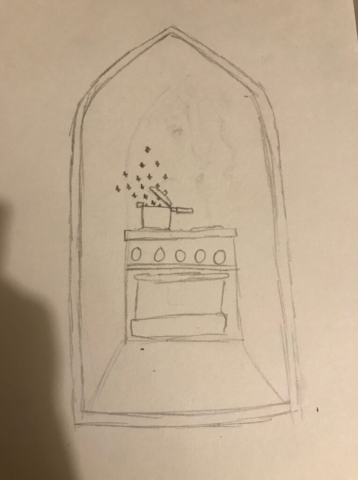 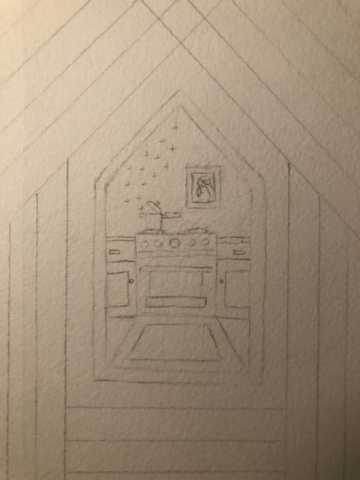 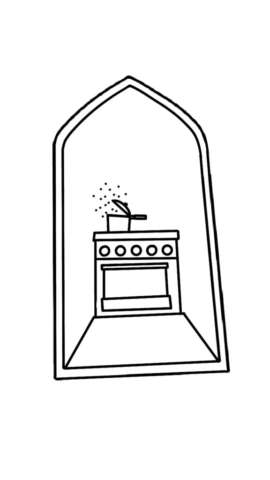 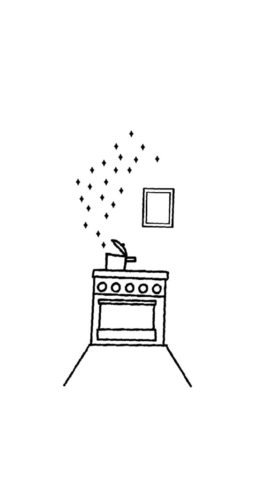 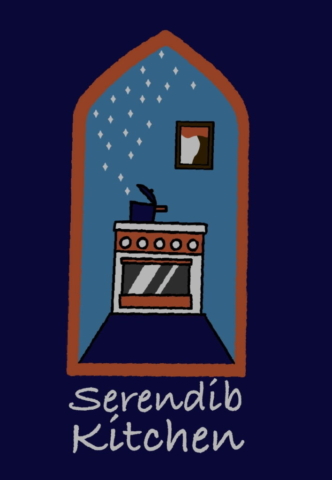 1 thought on “Designing a Logo for Serendib Press”