Weird moments of sadness ambush you, moments you don’t even want to indulge. Yesterday, I cleaned up the backyard firepit area, which has enough seating for eight or so. We were just starting to get to the age when Kavi might have friends over to hang out back there, and I had imagined keeping an eye on them from the windows. Might there be kissing in the evening, by the firelight? Maybe. I was just about her age when I first became seriously interested in kissing.

My own life is finally slowing down enough that I’d been hoping for more inviting friends over for grilling and marshmallow toasting and beer and cider on long summer nights. Liz and Nara and Roshani and Valerie and Pam and so many others. I’d imagined inviting my friends with little ones, Nivedita and Deborah and others, over to chase fireflies through our backyard. Getting to know them all better…

For this summer, though, it’s probably going to be just the four of us. A tiny loss; it feels ridiculous to even count it in the midst of so much greater grief. Every day, my sisters are putting on their PPE and walking into fire to treat patients at the hospital. I should just shut up and sew.

Yesterday, I read a thread, parents on local parenting groups mourning their kids not getting a proper 8th grade graduation, fretting about the fall transition to 6th grade and what that already difficult passage will look like if entirely online. A part of me was frustrated by that — all around the world, people are dying. All around the world, children suffer so much worse.

So this school year will look a little different? In 1983, Black July hit Sri Lanka, thousands of Tamils murdered in the capital in ethnic violence. Despite being Tamil myself, I was safe in CT, and my 7th grade to 8th grade transition went along completely unencumbered. While in Sri Lanka, my aunt Priya, only a year older than me, faced war and devastation and having to flee her country entirely. Deaths all around.

Children might have to cope with the trauma of losing parents to Covid-19, if we don’t physically distance as much as we can. Too many children have already lost beloved grandparents. In the face of that, the loss of a graduation, the difficulty of a transition to online learning, seems almost not worth counting —

— and yet, of course, it’s not that simple. Some children will handle the shift with ease and grace; others will struggle. Some of those who were already struggling will fall further behind, and of course, it is the most marginalized, the black and brown and poor and disabled children who will bear the brunt of this, as always. So we have to worry about them, we have to fret, we have to weigh the cost to the next generation of what we ask of them today, this spring, this fall, this next year.

As a teacher, I do think we can make up the lost time, that we can even perhaps use this as an opportunity to find better ways of teaching, opportunities to use online learning to reach students who were not well served in the physical school. My own ADD son is so much happier learning at home, even if it’s in a mostly unschooled sort of way.

But if we want those potential unschooling benefits to extend beyond the privileged children of professors who have good computers and stable internet connections with plenty of broadband, it’s going to require a massive restructuring of how we do education in this country, perhaps how we do it around the world. It will take a sustained, conscious effort by parents, by teachers, by school administration, by voters and elected officials. I am not sure if we’ll pull it off; I can’t guarantee that to the parents in my community, and so I can’t blame them for worrying. There’s plenty to worry about.

Just because there are worse losses out there, doesn’t mean our own griefs aren’t worth counting. And sometimes, when we are bearing up under a great grief, it’s the little ones that break us. Marshmallows by the fireside. Fireflies in the garden.

Tomorrow, I hope to wake up with enough energy and courage and strength to try to help build a better world. 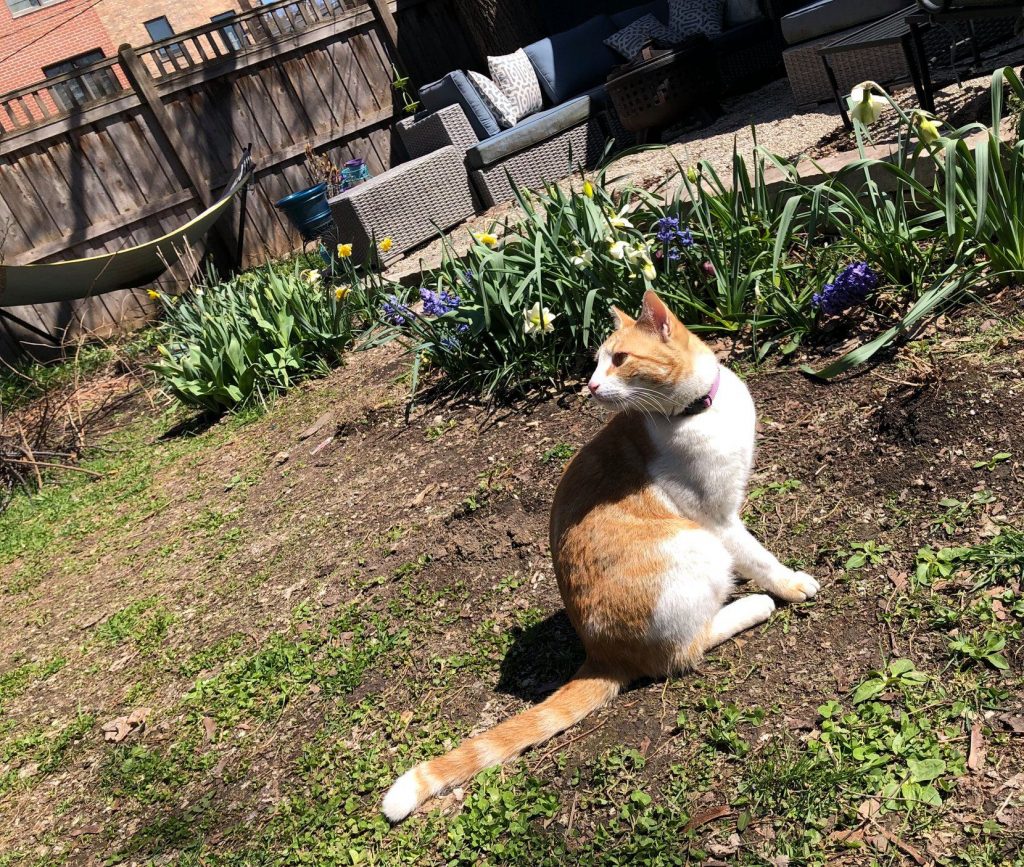