Two little household improvements — added a lower story to the Little Free Library, added a suet feeder to the back deck bird feeders. The idea was that the lower level of the library would be for kids’ books, but perhaps unsurprisingly, it’s also collected some spillover from the upper level, which tended to get jammed full. People in our neighborhood are big readers.

I think it’s okay — I’m assuming kids using the library will mostly be with caregivers as they walk by anyway, and I’ll try to keep an eye on it so nothing too inappropriate makes its way into the lower level. I’m generally reasonably pro-kids making their own decisions about what books they’re ready to read, but The Story of O is a bit beyond the grammar school set. 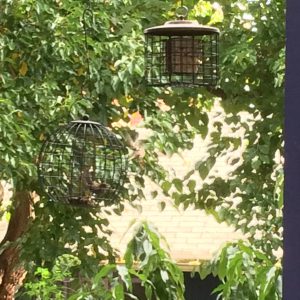 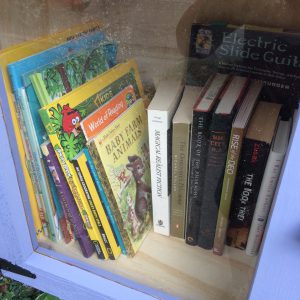 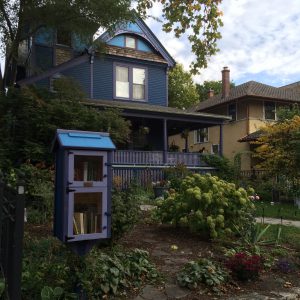