Facebook Instagram Youtube Twitter Patreon Shopping-bag
Menu
Two new dahlias have finally opened up -- I'm not sure whether they're supposed to be later, or if they just should've been in sunnier spots. Regardless, I like them both! The purple one is still opening -- it's going to be huge when it's done. The garden is happy generally -- despite the 95 degree highs, it's been humid enough that I haven't needed to water for weeks now. Which is not necessarily a good thing -- these garden photos brought to you by my two new morning mosquito bites. Argh. 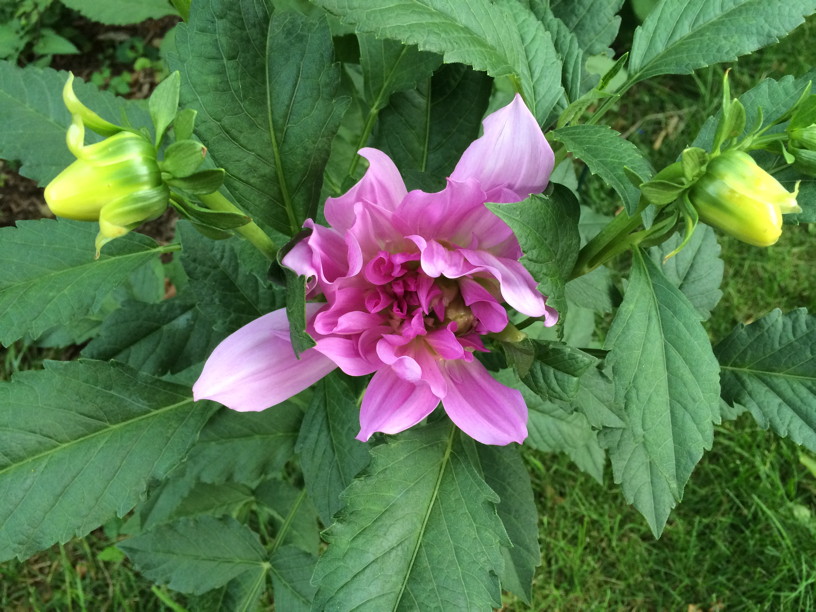 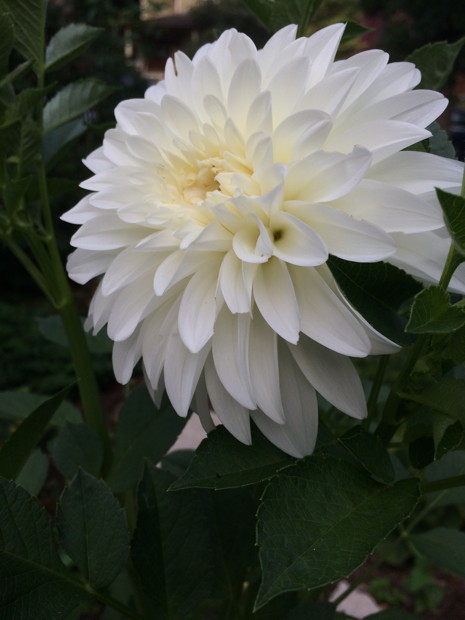