Facebook Instagram Youtube Twitter Patreon Shopping-bag
Menu
As part of the transition for Anand's class, they had 'visitation' at 9:30 today, when the parents could stop in for a bit. I'm not sure it actually helps, but heck, I had some space in the schedule, so I went. This is Gabrielle, who is also transitioning with Anand from one class to the other, so he has at least one friend in the new class already. This is their ice cream shop. He'll be fine. :-) 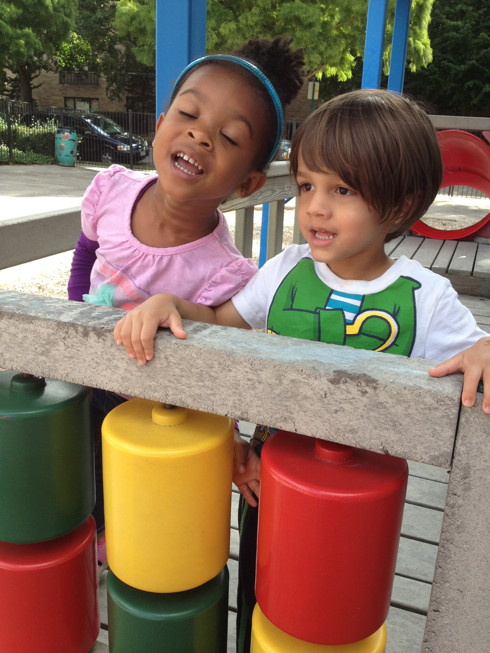 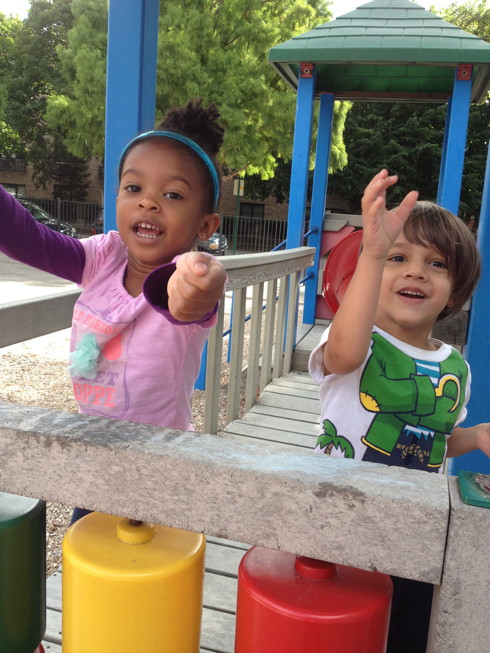 Can I say, I love that his preschool is three blocks from our house? LOVE. It's sort of a pain, budget-wise, that he has a late September birthday, which means he, at least in theory, has two more years of preschool (he's turning four in a few weeks). But at least it's super-convenient and a good school.