Skip to content
A More Diverse Universe is a blog tour to spotlight speculative fiction by authors of color. Full schedule of reviews is here, just jam-packed with awesome reading material. 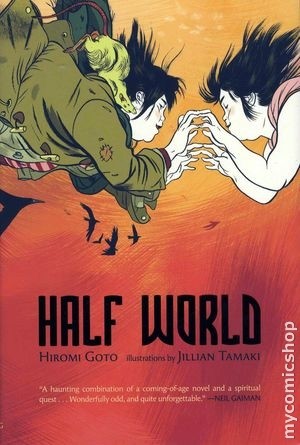