Facebook Instagram Youtube Twitter Patreon Shopping-bag
Menu
It turns out that FabricGuru is a popular site, so you have to jump on fabrics fast. The ones I wanted to use were gone by the time I went to buy them. But there are new ones all the time. So, I've moved on, and I think I might like these even better -- and I went ahead and bought them, so they're coming regardless of whether you guys like them or not :-). 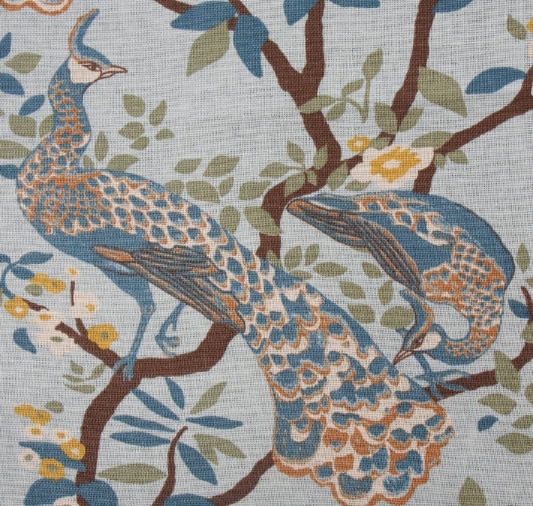 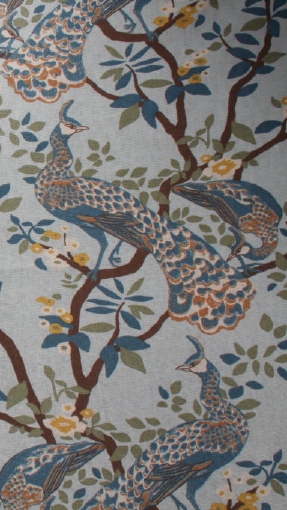 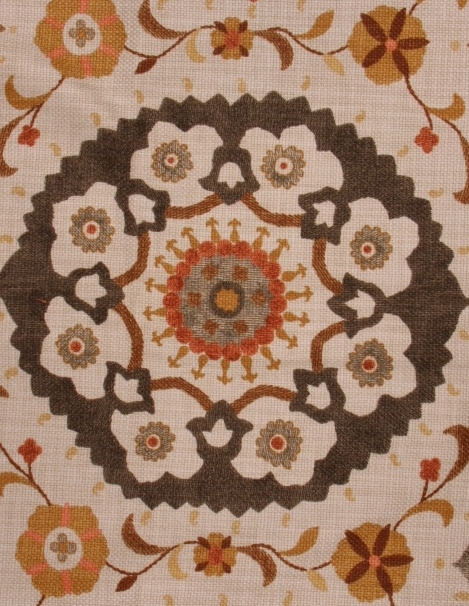 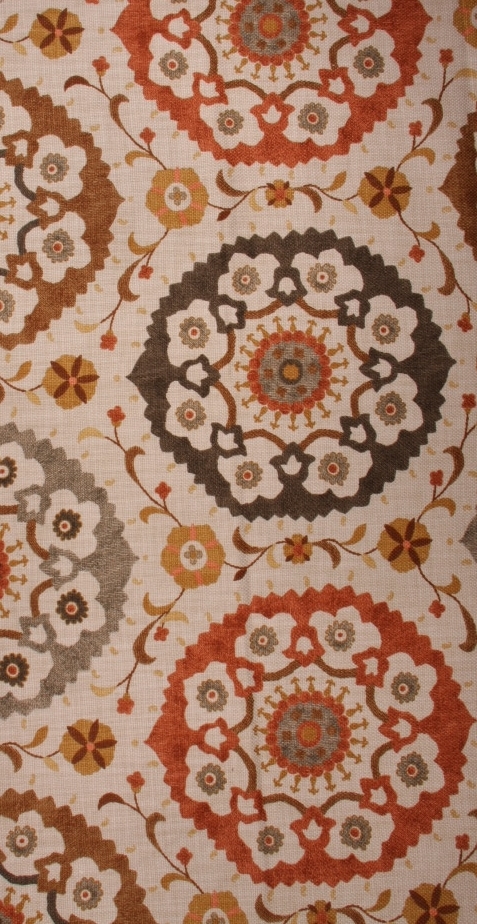