Facebook Instagram Youtube Twitter Patreon Shopping-bag
Menu
Daniel and Anne invited us over for brunch on Sunday. I admit, I sort of felt like I couldn't afford the time to go -- but on the other hand, we haven't socialized with anyone in forever, and the kids were going nuts at home anyway, so we weren't getting much done. So we went, and although it's still sort of tiring taking Anand out places (because he has to be constantly watched to keep him from sticking a spade in his ear or some such), it was also lovely to eat a ton of delicious food (that we didn't have to cook). 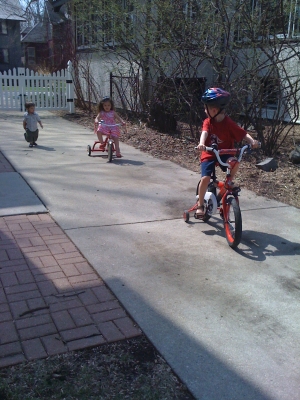 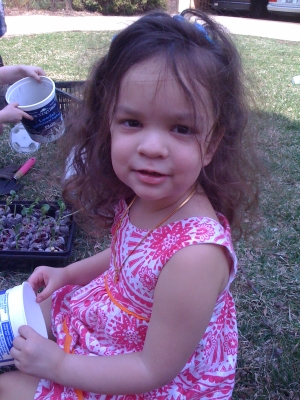 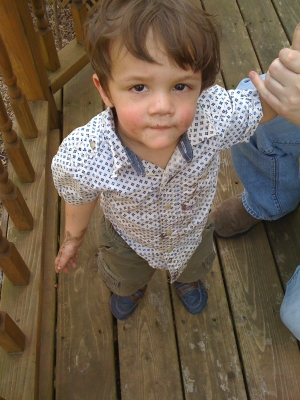 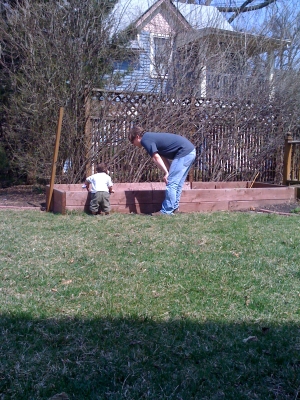 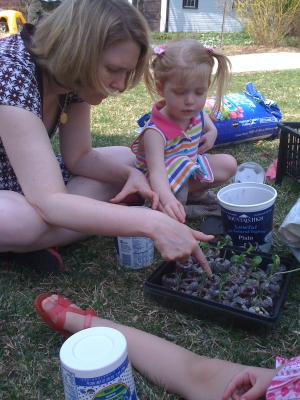 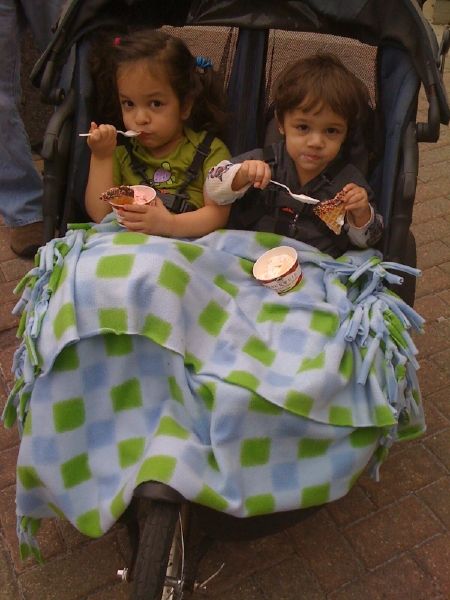 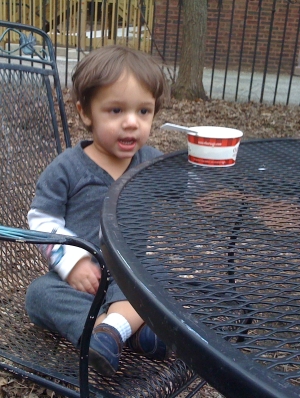 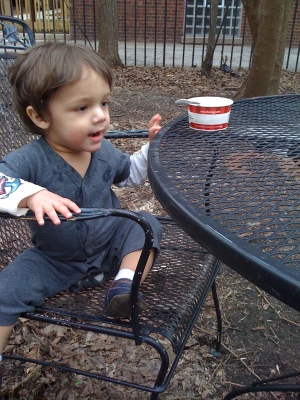 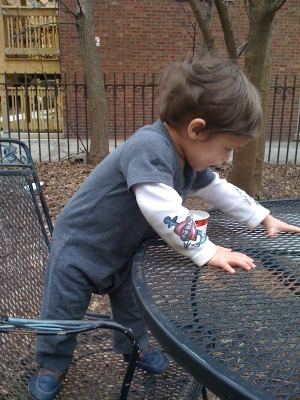 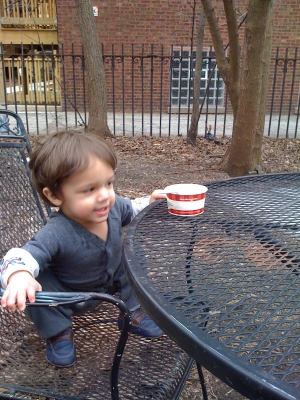 1 thought on “Daniel and Anne invited…”