Facebook Instagram Youtube Twitter Patreon Shopping-bag
Menu
Gods, I got so much done with Laura here today. Lots of e-mail, DesiLit and SLF stuff (including heading off a flamewar, hopefully), bills paid, dishes done, and I even went out to a cafe, chatted with Jed on the phone, and wrote for a few hours. Plus working on the super-sekrit kid publishing project, of which more anon. Yay, babysitting! Kevin was off today because of MLK Day, so he slept 'til noon-ish and then was around for Kavi back-up, but I think he got some work done too. Both of us! Working! At the same time! On the same day! Astonishing.

I worked at Humboldt Pie, which was a pretty good choice for a new cafe, now that two (!) of my old hangouts are closed (Filter and Westgate). It's in a somewhat rundown area, so it was a little surprising to find a bright, shiny cafe there with a cool aesthetic, lots of outlets, good tables for working at and free wifi. But maybe the neighborhood explains why there was tons of street parking and lots of empty tables. Ah well -- good for me, bad for the cafe. We're guessing that Humboldt Park is probably starting its gentrification process, so I suppose the question is whether the cafe can survive long enough to ride that wave. I think they may -- they serve lots of good pizza, grilled panini sandwiches, etc., in addition to the $4 lattes, so that may help them bring in some neighborhood traffic. And they're really close to a fabulous huge park, so if the yuppies can get over their fear of the local brown folks, I really would expect an influx of condos. We'll see what happens. (And yes, I have seriously mixed feelings about gentrification, but that's a post for another day...)

In any case, got a lot done -- another chapter on the nonfiction book and finished revisions to the elephant story. I'm going to ask Kevin to give it a quick read, and if he thinks it's okay, I'm going to send it out. Whee! I can't remember the last time I sent out a short story. I think it's been years.

But now I'm sooooo tired. You can tell, because there are too many italics and exclamation points in this entry! So like the sleepy Kavi, I am off to bed. Good night! 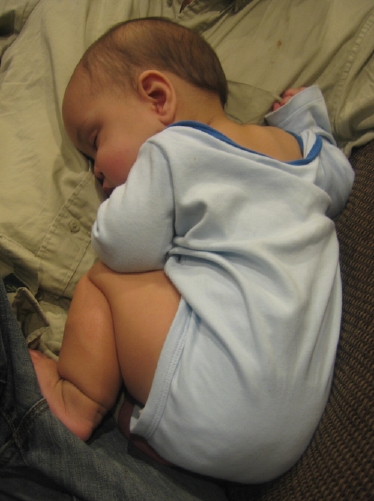