I brought Anand outside for his e-learning this morning because he had a bit of a headache, and I thought fresh air might help (along with medicine). He’s a little prone to headaches, poor kid. His dad gets migraines, and Anand may have inherited a bit of that.

We were waiting for his teacher to come back from her 3-minute break, and I was all prepared to explain in my terrible Spanish that Anand was going to keep his video off and just listen to the rest of the lesson: “Anand se duele su cabeza; si possible, el va a escuchar solamente?” My grammar is terrible, I’m sure, but I think she would have gotten the gist. I hope. But in fact, the 3-minute break stretched to 10 or more, and by the time class started again (there’d been technical difficulties, poor teacher), we were on to music, so I didn’t get a chance a practicar mi español. Muy triste!

While we were waiting, though, we had a good conversation. Kevin came down to make breakfast, and made a comment in passing about Arya doing a ‘princess and the pea’ thing (see last photo of cat on stack of pillows), and Anand, confused, asked me whether Arya had pee’d somewhere.

So I explained the story of the princess and pea, and of course couldn’t help adding that it really was kind of a terrible story, because it was all about how rich people were super-sensitive, and poor people weren’t, and that kind of thinking caused real problems, like doctors not believing poor people felt pain as much as rich people. AND it was often black and brown people who were poorer, so it ended up being racist.

Then Kevin stopped by the porch to check on us before taking Kavi her breakfast up in the playroom (we’re having a hard time convincing her to wake up in time to come down and eat a proper breakfast before school, teenagers, oof), and I said, “I was just explaining the classist roots of “The Princess and the Pea” to Anand.”

And Anand started laughing and said I’d made it sound so fancy. Which of course was the PERFECT segue for me to go into another lesson!

Me: That’s a kind of jargon. Do you know what ‘jargon’ means?

Me: Every subject develops specialized language, a kind of shorthand. That’s jargon. Does Minecraft have any special words?

Me: Okay, so if you couldn’t use the word ‘redstone,’ how would you tell me what you’d done?

Anand: Umm….okay, so I used a special kind of stone that works kind of like circuitry, and then I was able to do this other thing…that would also need a special word.

Me: Right, and that’s a lot longer than just saying redstone. So when your English teacher uses a word like ‘theme,’ it’s a shortcut, so they don’t have to explain it all out. Jargon can be really useful, but you’re right that it can also be a problem, when you use it with people who don’t know it. It can exclude them from the conversation. But by this point of school, you’ve probably learned what ‘theme’ means, right?

Anand: Yes. But what was really annoying was that they asked how the author grew the theme in the first part of the story. It was so confusing!

Me: Oh. I guess they were using slightly poetic language. They’re English teachers, so maybe you have to expect a little bit of that.

Anand (and he has recreated for you the gestures he used when he was saying this): I don’t like poetry in my instructions! Instructions should be clear!

Tech writer uncle Jed would agree, I suspect. I guess I do too, but I still have some sneaking sympathy for the English teacher. 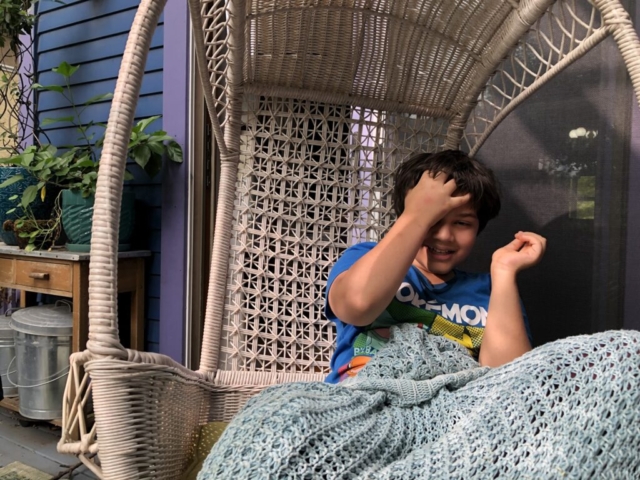 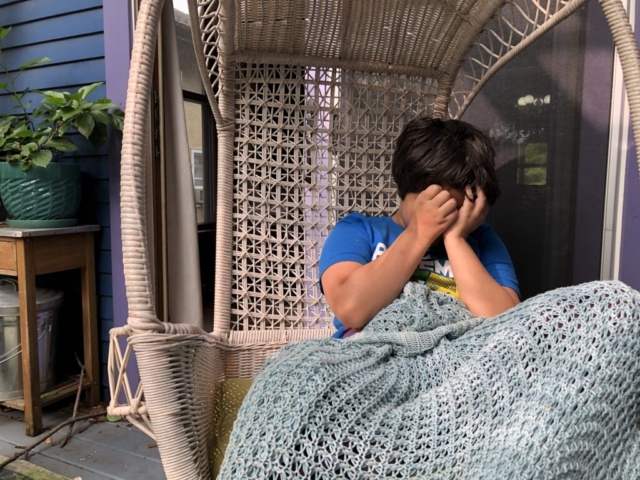 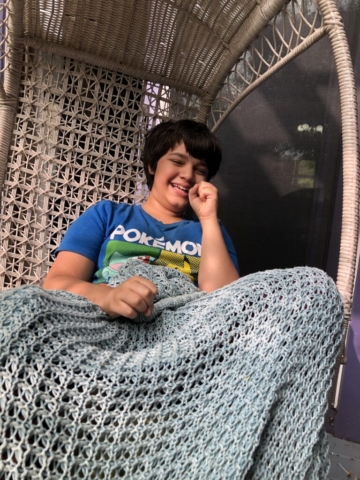 One thought on “Funny Adventures in E-learning”