I think I’ve sorted out in my head that it really does need to be three separate podcast / video series:

– Serendib (needs title beyond that?)

– the SLF podcast (needs a title for that too, I think)

I also think there will be overlap between these, and we may end up using clips from some in others at times. It seems a little nuts to start not just one podcast, but three at the same time, but we don’t have to release them all at once, and there’s some efficiencies there as well, I think.

So, that’s the overarching thought. Ben and I have started recording, I’m hoping to record some episodes of Serendib with Kel, Pooja, and others in the next week, and we have a backlog of SLF videos which are in the process of transcription.

More soon, but if anyone reading has thoughts you want to throw out there, feel free. This is all very much in flux right now, creative ferment, utter chaos. Something like that. 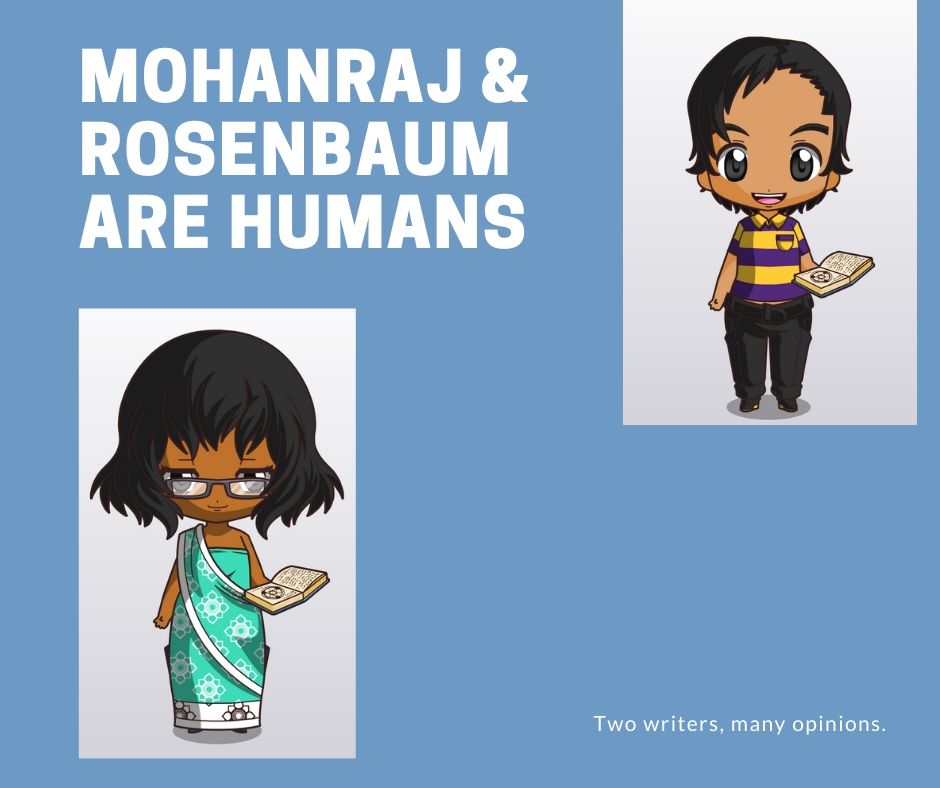