Road trip! Well, tiny road trip. Road excursion? I convinced Roshani to come with me to finally check out Sunrise Greenhouse in Grant Park, which is a 1.5 hr drive away, because various people in the local garden club said it was a) huge and b) cheap. So off we went in her minivan, and reader, I am here to testify that in fact Sunrise was both a) huge, and b) cheap.

It’s definitely a haul from Oak Park, and I don’t think I’d do it more than once a year, but I think I’ll probably go back next year. (Probably a bit earlier in the year, as they obviously had had some areas pretty well cleared out by Mother’s Day weekend.)

They seem to be particularly strong on bedding plants, and the kinds of things that landscapers are likely to put into larger gardens, which is not surprising considering people probably on average have more land attached to their houses in more rural areas than we do in Oak Park.

I was impressed with their selections of coleus, hostas, and heucheras (shade gardeners, go wild!) and their hanging baskets were large, well-filled, and pretty affordable. I also got a few flats of groundcovers; my garden is still somewhat short of ground cover, and I end up putting in a lot of mulch as a result, and really, I’d rather have plants / flowers.

As you can see, between us, Roshani and I jammed the car pretty well full, even though we mostly refrained from buying larger shrubs and trees. (Okay, we each got two shrubs. But they weren’t huge. Little shrubs. You’ll barely notice them.)

And as a bonus, there’s a cafe there with various food options. You can get actual food — hot dogs, tacos, etc. But I may have subsisted on popcorn, lemonade, and funnel cake. The last time I had funnel cake was at the Minnesota State Fair. I am happy to report that it continues to be delicious.

We are both very tired now, but happy.

NOTE: Saturdays are apparently a zoo, and Sundays they’re closed. I would avoid garden stores in general on Mother’s Day weekend, as they’re likely to be very crowded. 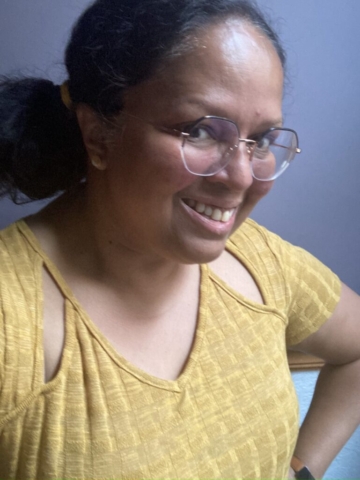 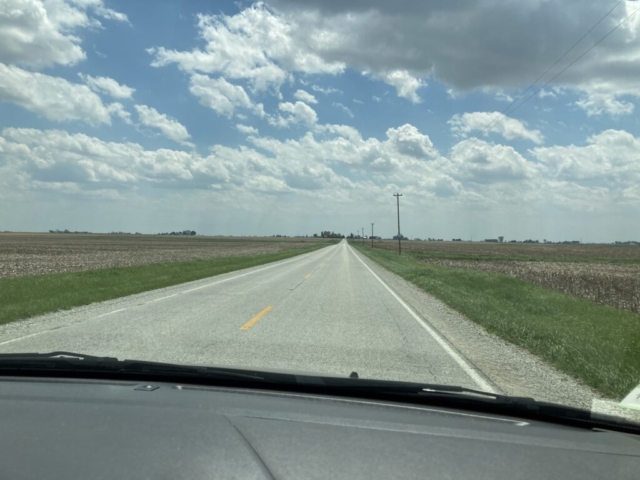 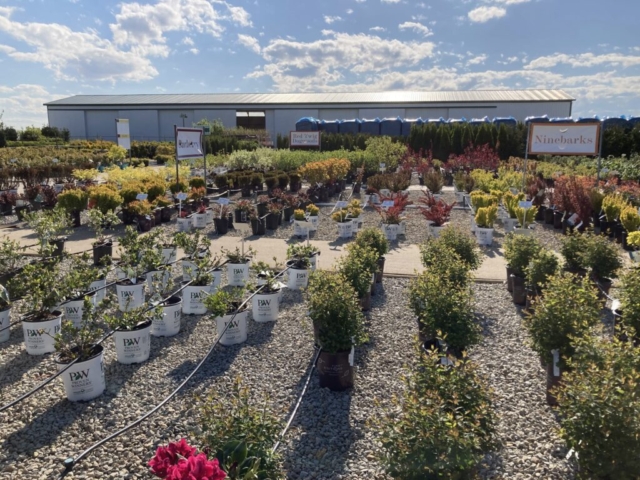 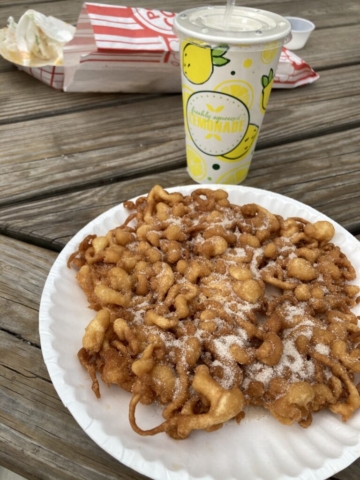 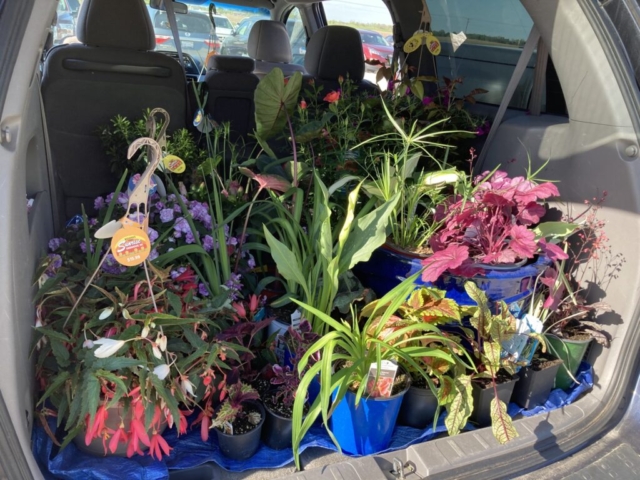