The custom seal was a fun present for her and me together — somewhere around this age, I discovered wax seals and had a ton of fun with them, and I thought Kavi might like them too. She doesn’t have any physical letter pen pals the way I did at her age, so she may not use it that much; we’ll see. But I’m figuring we can at least use them for Serendib House, maybe for the Patreon treat boxes? Only Very Important People get an envelope sealed with the Official Crest of Serendib House.

(Note, in case this tempts you to go get yourself a wax seal, that they tend to get knocked off in automated mail sorting machines, so it’s strongly recommended that you use them on envelopes INSIDE another envelope or package.)

You’ll notice that I tried my Starry Woods designs on red wrapping paper as well, and I like the red, but not the larger scale — it leaves too much blank space on the paper, and it gets tricky making sure you have an attractive part of the design visible on the front of the package. (In the picture, it looks okay, but the silver-wrapped package is strategically placed on top of a large plain red section.) I’m going to spend a little time making it available on Zazzle in red and probably a few other colors, but only in smaller scale for wrapping paper and gift bags

My plan for today is mostly to keep resting. I spent the last two days mostly watching TV — we watched Soul (pretty good, as one expects from Pixar, recommended, though I think it could have been stronger with a few tweaks, like ditching the white lady as the voice of the kid), and Kavi and I finished Kipo (wonderful, v. satisfying, highly recommended, 3 seasons on Netflix).

I’ve also been reading a lot — I’m on the very last Martha Wells book I haven’t read, _Wheel of the Infiinite_, and I’d be reading it right now, because I find it hard to put her books down, but my Kindle is low on power and needs charging, so time to switch entertainment.

Planning to go move the laundry, put this package in the mail, and then settle down with my iPad to work on some Zazzle product design while checking out the new Shonda Rhimes show, Bridgerton. (No spoilers, please!) Will report back. Main cleaning goal for today — clear the first floor sufficiently that we can run the Roomba. And then, maybe try out the new floor-cleaning robot MOP! I am excite.

I’ve also started to get the slightest urge to do work again, but I’m mostly stifling it. I might answer a FEW e-mails. I do need to tell Darius Vinesar and Benjamin Rosenbaum and Jed Hartman when we’re recording again. I think next Sunday will work. Apologies for the radio silence, gentlemen — I was overwhelmed.

(Ha ha ha — it’s a podcast, and I referenced radio silence, not even on purpose, but I think that’s kind of hilarious, gosh, I’m still pretty tired, aren’t I…)

Exercise also looms on the horizon; I think I might actually do some walking today, preparatory to ramping up to some more serious exercise over the winter. We’ll see. I usually rely on my clothes getting tight to tell me when I could use a little more movement, but since I’m basically living in pyjamas, sweats, and oversized cardigans right now, that’s slightly less reliable an indicator than in the before times. 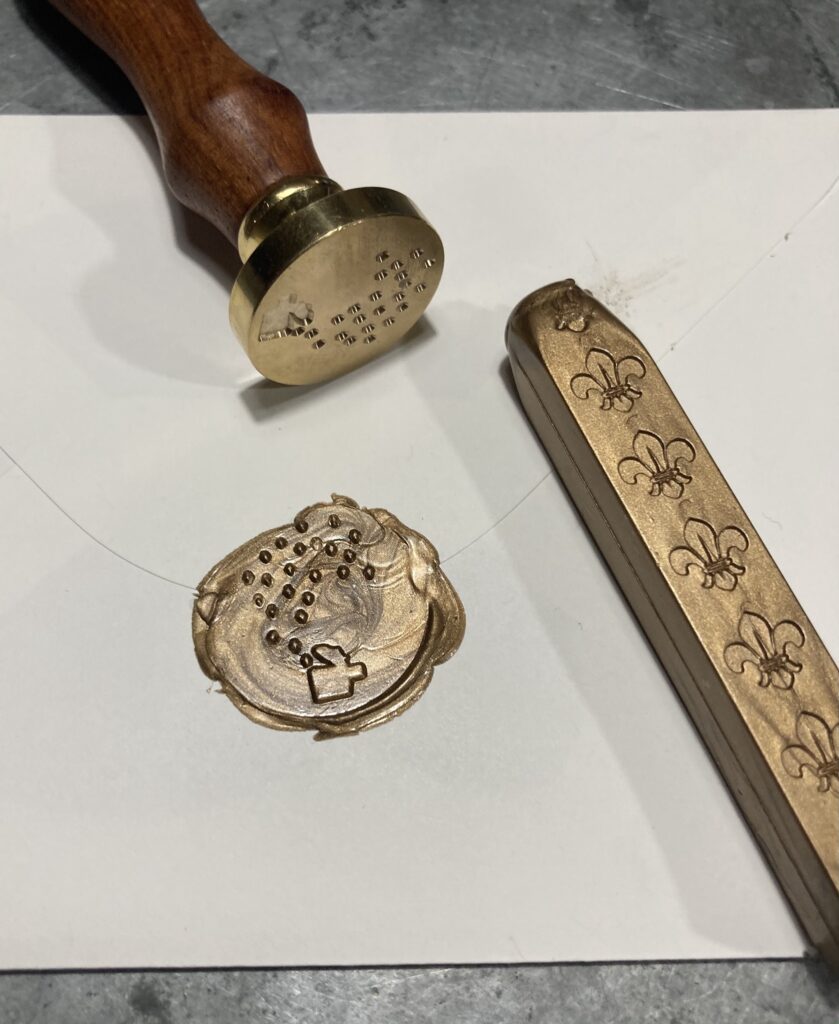