So, this is sort of a home decor near-miss? Maybe? I don’t know.

I have to back up a decade to explain — when we bought this house, I had a vague thought that it’d be nice to display some saris on the first floor. I have all these beautiful saris, which mostly live tucked away in a closet, and some of them I may never wear again, and it’ll be a while before it’s time to pass them on to Kavi, so why not display them? People display quilts, and handmade blankets and such.

But finding a hanging structure and installing it was one step more than I apparently had time or energy to deal with, so ten years go by, with me being a little wistful about my lack of saris on display. And then a few months ago, I was at Nadeau Chicago, and they had these black metal ladders for a very reasonable price, and I said “SCORE,” this will be perfect, and I brought one home and put it in the front room, and it was indeed perfect.

Then it took, oh, four months or so before I actually went and got some saris and put them on there, and then I waffled mightily about which ones (I have about eighteen beauties, and there’s room to display about five). I finally settled on a selection and arrangement, carefully folded and hung them (thank for the help, Kevin, folding saris is a pain on your own), and stood back to consider…

…and I don’t love it. I think my issue is that there’s a lot going on in that room already, between the curtains and the books and plants and the blues of the seating and the green of the wall, and the saris don’t shine in that spot.

Neither do they blend in harmoniously, which I think was what I was sort of trying to do with the blues and greens and grays that I choose (leaving the bright red and fuschia and magenta in the closet). I mean, it’s OKAY, but it’s just not great.

I think it’s not the right spot for them, sadly. Which means I have to find another spot, which is not so easy, because we designed this house to have lots of good flow, which means wide archways, and we’ve also put bookshelves in almost every room, which leaves us with very little free wall space.

I THINK they might fit nicely in the dining room, if Kevin and I ever get around to replacing the two makeshift storage chests we have there with a tall china cabinet that we’ve been saying we wanted to get for oh, a decade. But china cabinets are not cheap, people. It may be a little while before the budget stretches, and then there’s the time to actually shop, and I’ll probably want to go back to Nadeau in the city, because they have lots of interesting china cabinets coming into their warehouse at affordable prices, and it’s just not going to happen fast.

In the interim, well, I think I’ll probably just leave the saris there for a bit. Maybe they’ll grow on me. It’s lovely looking at them and thinking about them — the green one was I think the first sari I bought for myself, and it’s definitely old-fashioned in style, but it made me feel like an ancient Sri Lankan queen when I wore it. The blue one with stars I wore to Kevin’s sister’s wedding.

The light blue I haven’t worn yet — I haven’t even made up the blouse piece, but it’s one my mother bought for her daughters (most of my saris fall into that category), and while our tastes don’t always match, it’s nice when they do, and this one, I think is gorgeous. Someday we’ll have events in person again, and I’ll have an opportunity to wear it. Maybe to the Hugos in D.C.? I can hope.

In the meantime, home decor = complicated. I was watching a show in the background recently, and Anand caught a bit of it, and said, “It’s a whole show where they just say how great it is that they bought a bunch of stuff for their house?” I tried to explain to him that it wasn’t that easy buying stuff that looked nice, and that’s what they were excited about, but I’m pretty sure he was not convinced. 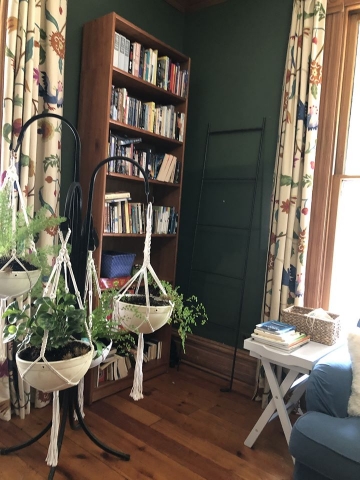 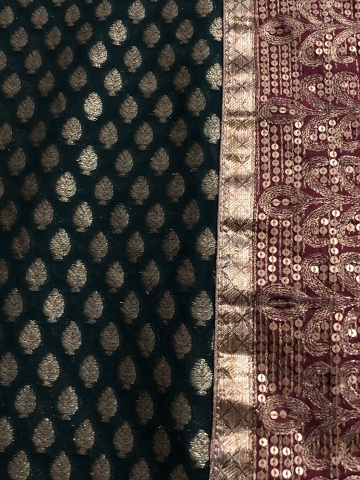 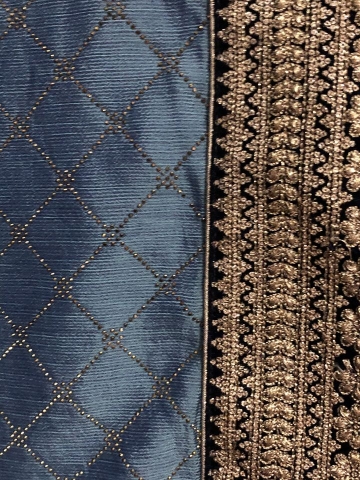 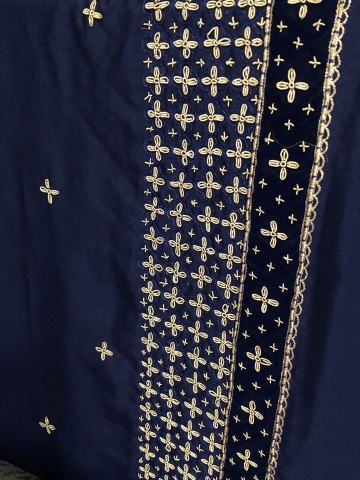 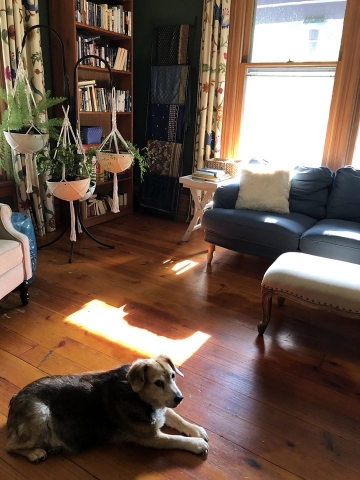