I would love to talk to someone who really knows about the irrigation system and how it worked. The guide told us that there were clay pipes bringing water from the springs to the pools, and that when the rain was heavy, there would be enough water pressure that they could create fountains (see pic with holes).

Presumably the fountains wouldn’t just operate when it was raining? I’m not sure, but that would seem like a lot of effort for a minimal effect. I’m guessing they had a way to build a big reserve, and then maybe release enough for a fountain effect at specific times?

Could use a Sri Lankan irrigation engineer or historian (or both) to advise…. 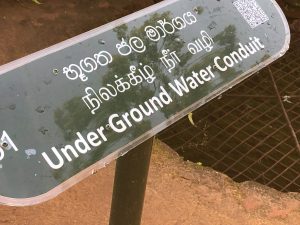 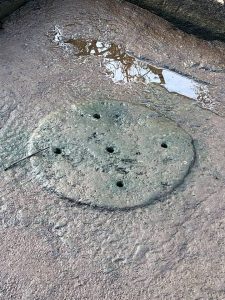 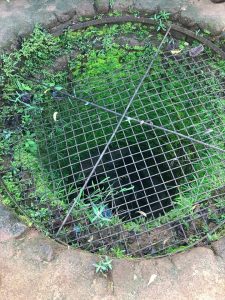 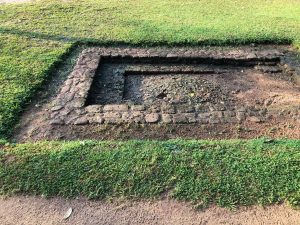