Skip to content
Construction progresses on the addition. Every day, a new photo, as they accomplish more. 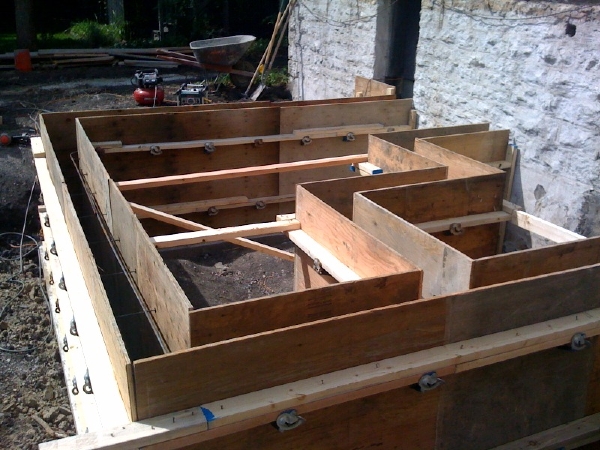 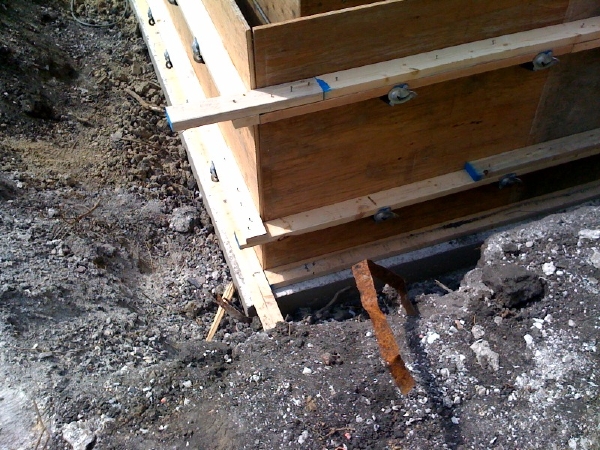 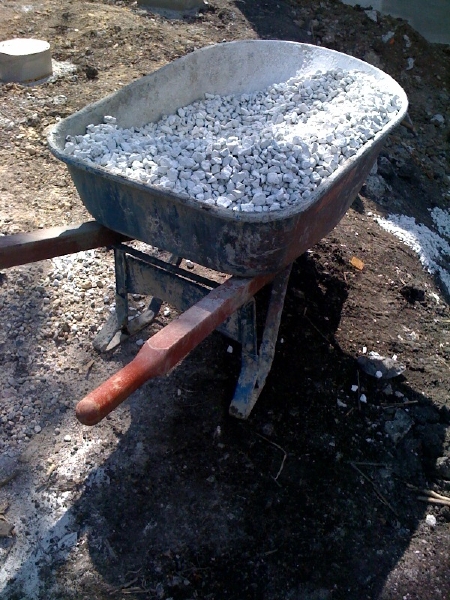 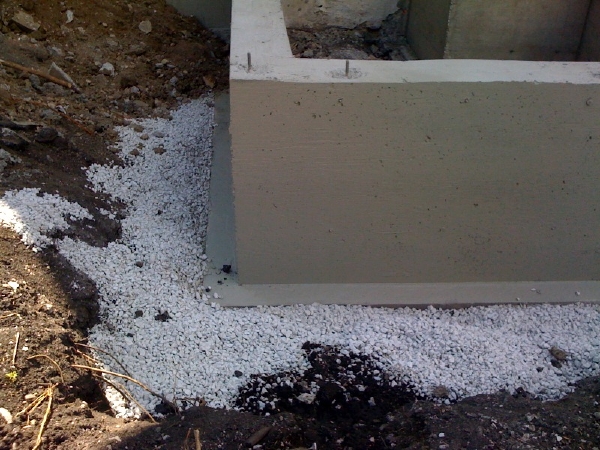 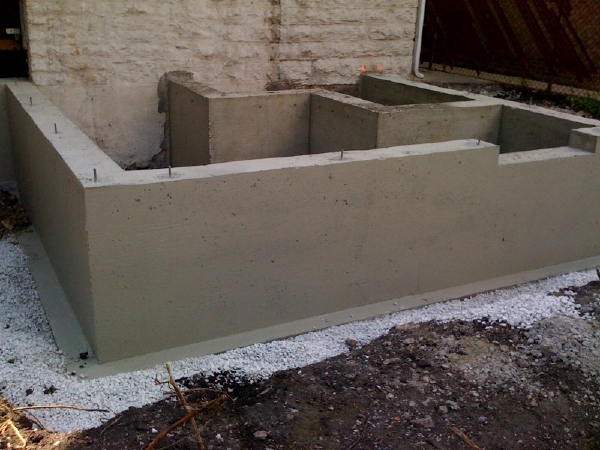 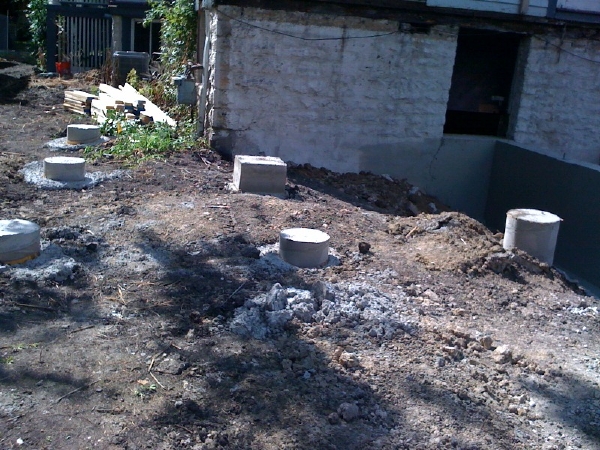 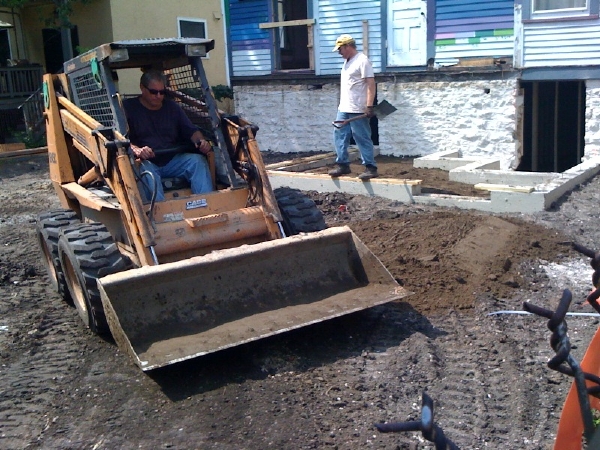 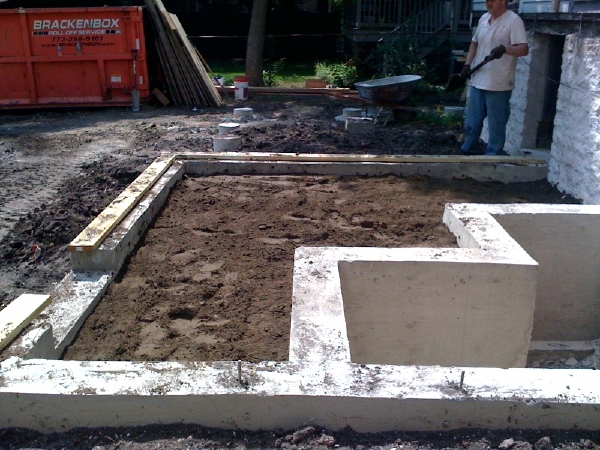 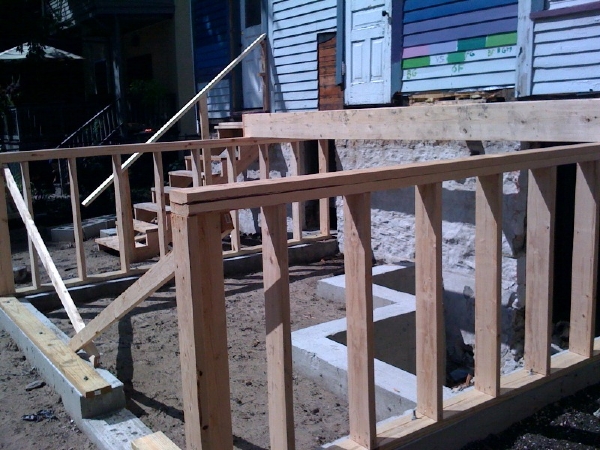 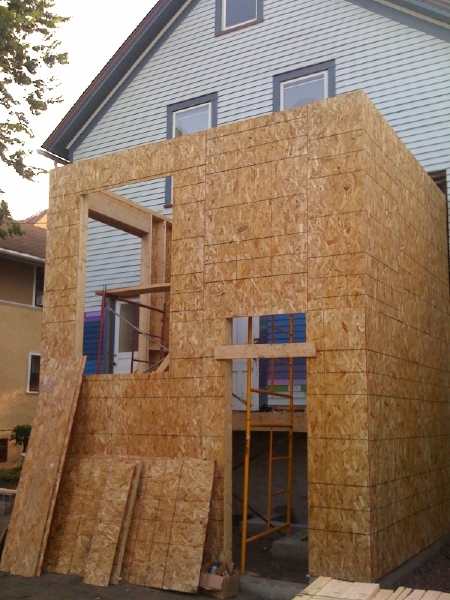 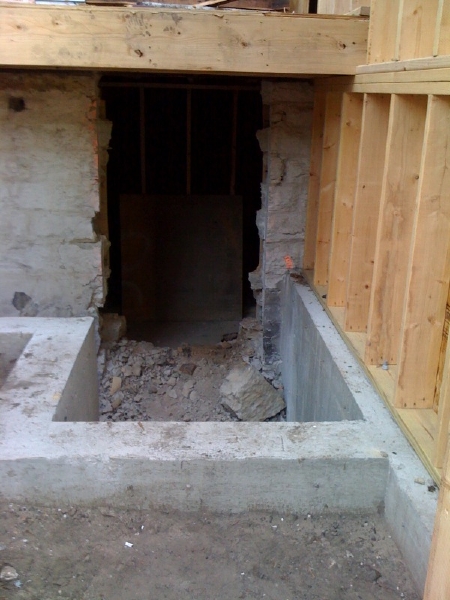