Facebook Instagram Youtube Twitter Patreon Shopping-bag
Menu
No word yesterday on our last offer; it was tempting to call and try to hurry the homeowners along, but it's a big decision for them, deciding whether to accept our offer or walk away or counteroffer (and if counter, for how much), and it seems only fair to let them have a night to sleep on it. So we wait, not so patiently. 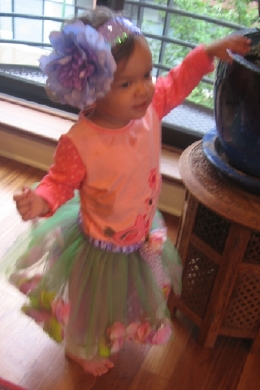 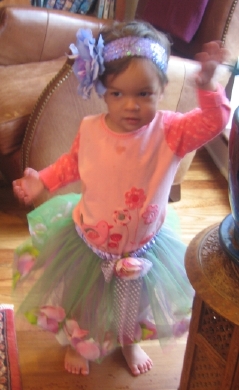