Anand: “I guess I’m finally getting to the point of being sad about things we can’t do because of the pandemic.”

Me: “Oh? Were you feeling sad about something in particular?”

Anand: “I was just thinking that I think I’m brave enough now to try going in the deep end of the pool, and then I realized I wouldn’t be able to try for at least a year.”

Me: Well, we’re going to try to put some kind of above-ground pool in the backyard this summer. I’m not sure how deep it’ll be, but hopefully you can get a little swimming practice, at least. We’ll get you in the water, kiddo, I promise. 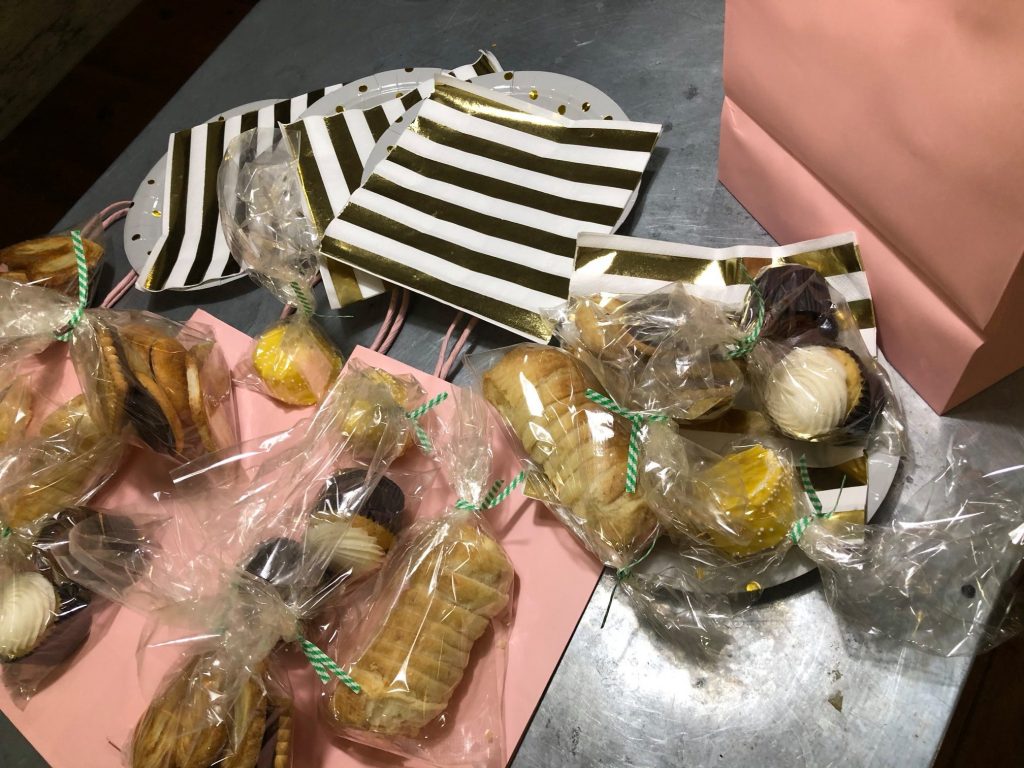