Home safe from the award ceremony in New York, have hugged the children, and Kevin brought me tea and samosas. Talked with Roshani for a little while about the Highland Park shooting (it’s not near me, and I don’t know if I know anyone who lives in Highland Park, though I might). So sad.

I don’t know what it will take for America to actually get serious about gun control. Electing representatives who will fight for it, I guess. Here in IL, we had Kina Collins running in large part on a gun control platform; she didn’t win, but she came really close. I hope she tries again.

I was already not thrilled about celebrating the 4th; I wore black today in solidarity with America’s women, and have no urge to do anything rah-rah patriotic. As an elected official, I’m invited to walk in the local parade; I’ve done that before, as a library board member. I’ve also walked with the LGBTQ+ group. Not this year.

Am planning to spend the rest of the day quietly, I think. Putter in the garden, prune away some things that aren’t growing right, support healthy growth and bloom. That’s the work of governance too, and the work of citizenry.

The children and Kevin have also promised to play a game with me a little later. That will be nice. I want to spend more time with them for the rest of the summer — more gaming, more art, more conversations and laughter. I think we could all use that. 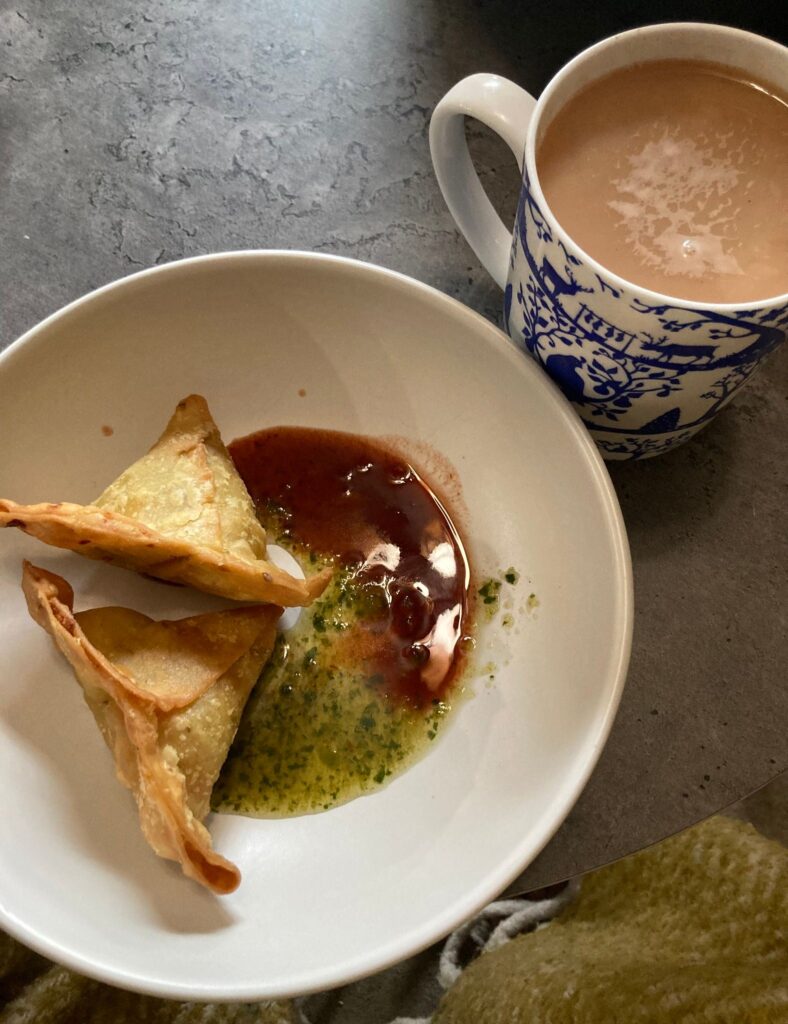