In my ongoing Christmas movie reviews, I must pause to note that I have NEVER encountered a movie with less plot tension — or, in fact, less plot — than Snowbound for Christmas, which I have just finished watching. Even in the genre of Christmas rom-com, which I do not normally expect much plot tension from, this was shockingly brazen in its refusal to even ATTEMPT to put a semblance of a plot together.

I am actively offended on behalf of the lead actress, who was decent, the lead actor, who was wooden but cute, Black Americans generally, who absolutely deserve better rom-coms than this, haven’t they endured enough??? — and MY EYES, which are mad at me now, for making them watch this for more than five minutes.

…and BOTH of them were more entertaining and less painful than Snowbound for Christmas. Shocking, but true. 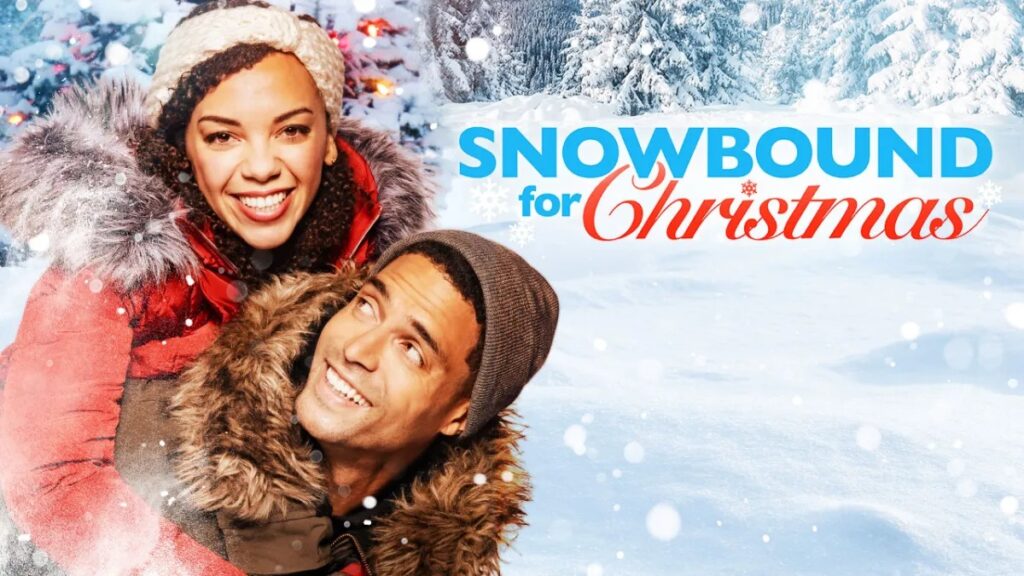