Despite being a writer for more than twenty-five years now, I still struggle to make space for writing. Part of it is that I’m a magpie (ooh, pretty shiny!) with a yearning to pick up every new hobby that looks interesting. I want to learn how to do all the things. But mostly, I think it’s just fear.

There are lots of different fears.

But it definitely won’t be good enough if I don’t actually write it. As long as I don’t start, I can hold the possibility in my head that it’s going to come out amazing, that it’ll just drop onto the page beautiful and fully formed (which does, very rarely, just happen – “Seven Cups of Water” was a story of mine that I wrote in one mad rush, and it’s still one of my best pieces, more than a decade later).

Most likely, though, it won’t. The writing will come out messy and flawed, and will require a lot of work to get it to a better stage, so how about we just wait a little longer, so that perhaps inspiration will strike, and I will magically become a better writer, and won’t have to work so hard?

Kevin says that every time I make space and time in my life, I immediately fill it up with other things – community service like the school board, hosting crafty events for the neighbors, socializing with friends, learning new crafts, etc. and so on.

And those are all fine things, and often good for my spirit and heart. I do need to spend time with friends. And it’s actually great that I started sewing masks during the pandemic, and that led to a new interest in sewing and pattern design – when I see a fabric pattern I love, like the forest pattern in this photo, it just makes me smile. I loved ironing this fabric, isn’t that strange? When I work in the garden, it’s physical and outdoors and meditative and so good for me; when I cook (and it’s not just the basic necessary cooking to feed us, but rather the productive cooking that makes me happier or teaches me something I can share with others) – that’s all good.

But if I’m not also writing, something is wrong with the Mary Anne. And in fact, if writing isn’t the majority of what I spend my time on, that’s probably also wrong. (That was scary to type. I hesitated.)

When I cook, or work with textiles, or garden, I’m trying to do so these days with the idea of it leading to a book (multiple books).

Partly that’s because handwork isn’t scalable – I can only sew so fast, which means my individual handmade items are never going to make enough money to justify the time I spend on them – I’ll probably break even at best. (If I specialized in ONE craft, maybe I could eventually get to profitability, but people, we know that’s never going to happen.)

But writing – writing is scalable. In an hour, I can sew 4 masks. In that same hour, I can draft an essay about mask-making, that I can then sell to a magazine that will pay me twice as much as I’d get for the masks (esp. after taking out the costs of the fabric and shipping), and/or can put it on my website or in my newsletter or on my Patreon, all of which will potentially reach far more people than the 1-4 who bought those individual masks. Thousands of people. Millions, even.

Cooking that leads to writing worked really well for Feast, and I think it’ll work for Vegan, and for the food essays I’m working on now. I’m hoping that sequence will work for a gardening book too, and perhaps one on domesticity generally – I have some thoughts. That’s what I should be doing – when I spend time on crafting, I should also ALWAYS be thinking about how it’s going to lead to writing.

If I craft and craft and craft and don’t actually write about it, well, then I think we’re back to fear. It’s so much easier to do things with my hands; handwork doesn’t require me to face down my fears and THINK in order to put words on the page.

All right. This is nothing we didn’t already know, but maybe I just have to write it all out periodically (after talking it all out with good friends – thanks for being my therapy this trip, Alex & Dan). And then I can set up some concrete new strategies, and try to do it all better. Here are a few that are coming out of this trip:

Okay. A few small improvements, tweaking the algorithm of my life. Onwards. 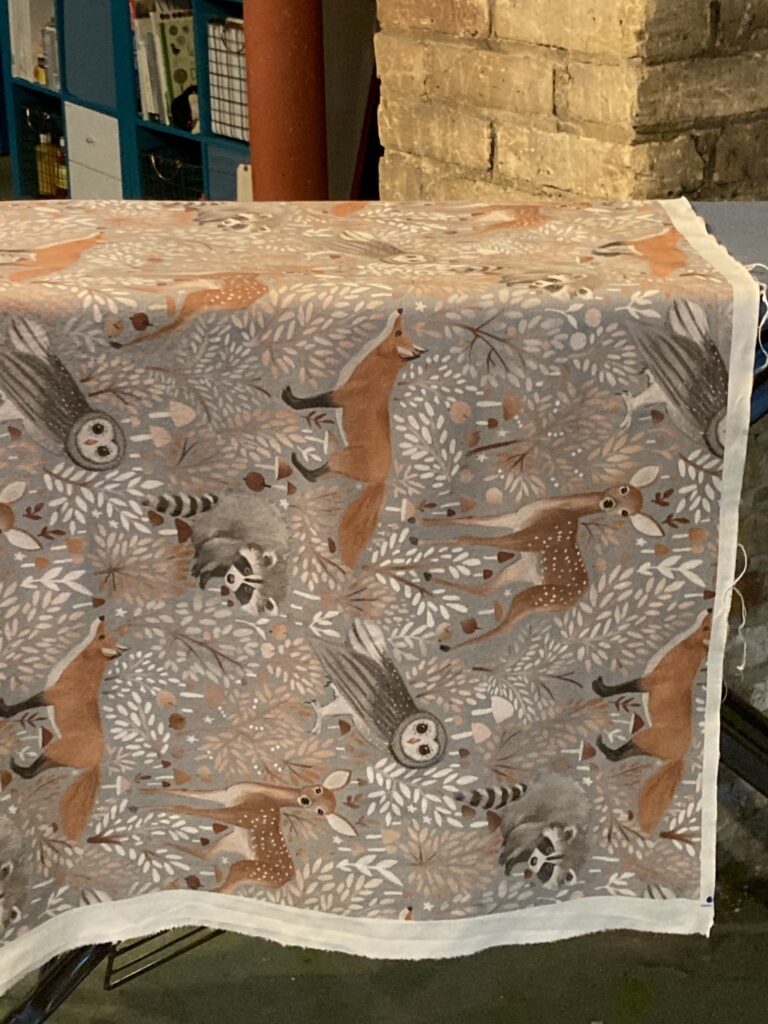