RWA Nashville Retreat Notes. I’m actually on a plane heading to California, but taking this opportunity to catch up on a few belated posts. This photo is from the Nashville airport — it’s my last RWA retreat trip report.

It was an interesting conference. I know there’s a big distinction often made between commercial genre fiction and ‘literary’ fiction, but I’ve never really bought into that. In science fiction and fantasy, there’s always been some work that leans more commercial, and some (like Delany, Le Guin, Butler, Atwood, Murakami, Rushdie, Link, etc.) that leans more literary.

But I definitely got a stronger sense of that commercial / literary distinction at the RWA retreat than I ever have at a SF/F convention. All the panels and presentations seemed to be business-focused: panels on marketing, on sub-genres — even the craft discussions seemed quite focused on learning how to give the reader what they want. (If you don’t give the reader a HAE (happily-ever-after) at the end, you are pretty much required to give them a HFN (happy-for-now) ending, or it’s not a romance. Or so I was told.

I think the business-focused shape of that conversation is mostly due to the history of RWA — I don’t know a lot about it, but my impression is that RWA is very business-focused as an org. They pitch themselves as a trade organization, and “…their mission is to advance the professional and common business interests of career-focused romance writers through networking and advocacy and by increasing public awareness of the romance genre.”

IMPORTANT CAVEAT: I don’t know whether there’s a big difference between the retreat and the full annual conference — maybe some of the kinds of panels I often see at SF conventions like WisCon and FogCon, which involve more literary and cultural discussion, would be present at the full conference. (And I acknowledge here that WisCon and FogCon are somewhat outliers in this regard as SF/F conventions go.) I don’t want to make sweeping generalizations based on one RWA retreat!

But I’d be interested to hear whether people who attend both conferences (and MWA too, the mystery writers org) would agree with my observations on focus of the conversation there.

On the flip side, romance is the biggest-selling genre in literature, making up more than 50% of sales, I think, so it’s probably much more possible to make career-focused writing choices in romance, and actually end up making a decent living from it. So I’m not sure how much of this is cart pulling the horse or vice versa (not sure that metaphor makes sense, sorry; I blame the altitude I’m at right now).

Do people who publish in the little literary magazines, which often pay only in copies, have such intense conversations about literary quality (the kind I participated in during grad school, when I was mostly trying to publish in those magazines) *because* the lack of decent funding essentially precludes having meaningful conversations about writing as a business, and about giving the reader what they want?

Or is it that the ‘literary’ writers really don’t care much about the money, they care about the art, and so it’s not surprising that when you go to AWP, the panels are seriously dominated by non-commercial, non-business conversations?

I don’t know, honestly. Hm. Might be something Benjamin Rosenbaum and I have to discuss on a podcast in the future. I think I might end up with all of my writer friends mad at me, though.

I’m not talking about you! I’m talking about general trends in genre. You, you write the best stuff, the most artistic and thought-provoking stuff, and it should also make you a million dollars! 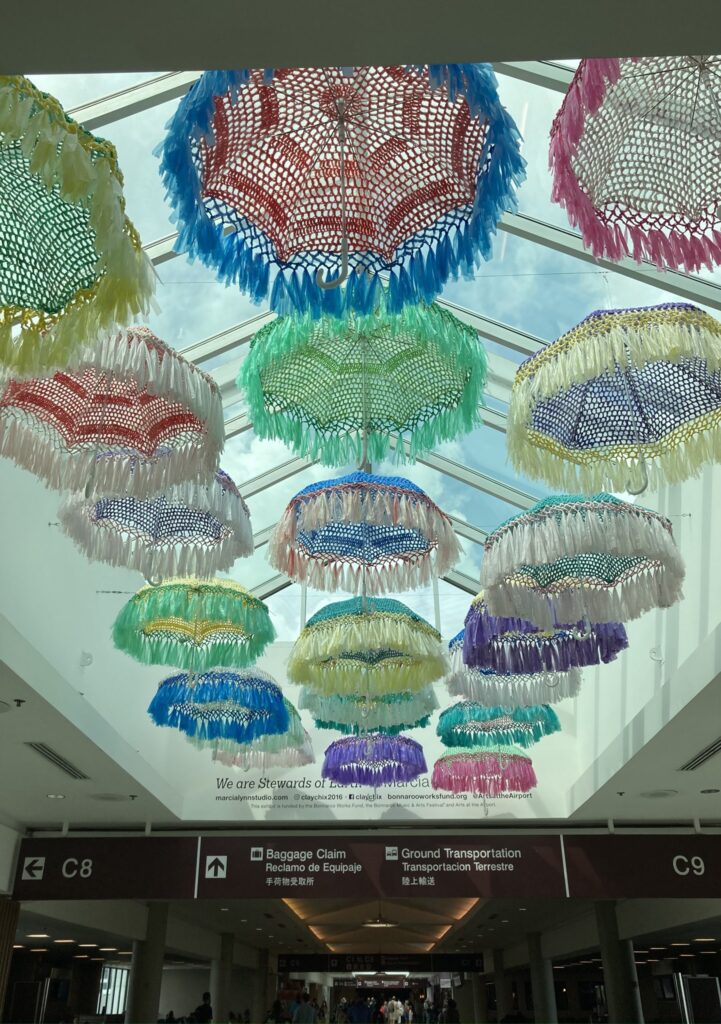