I’ve finished watching all of Veronica Mars (on Hulu), which I mostly missed the first time around, so quick spoiler-free notes:

– the first season is really tightly plotted and a joy to watch; recommended for all writers interested in plotting, and also for those who like witty fast-paced dialogue and a sweet father-daughter relationship

– the first season, and the whole show really, can be pretty gritty at points, and specifically, there is a fair bit of material centering on sexual assault throughout, especially in the first and second seasons; I think it’s reasonably well handled, but still.

– season two is fairly tightly plotted, not quite as satisfying as season one, but I think you probably want to watch it too, if you liked season one.

– season three, I enjoyed, but I can also see why some people stopped watching during this

– there was then a decade-long hiatus, until the Veronica Mars movie, which at least at the moment, I had to pay $2.99 to watch — I couldn’t find it in any of my subscriptions

– the movie and the follow-up 8-episode season 4 do a pretty good job of wrapping things up while also leaving it open for picking up again, should they want to…

– HOWEVER, a thing happens at the very end of season 4 that I really did not love (please avoid spoilers in comments, as I’m glad I didn’t know about this in advance), and I know why they did it but in my head-canon, it DID NOT HAPPEN. Basically, I think the series ended about 15 minutes earlier than it did. So there.

(Although I’m a little confused because it seems like the end of VM must have overlapped filming with the end of TGP, and she seems notably older in VM movie + season 4, but maybe that’s just make-up and acting?) 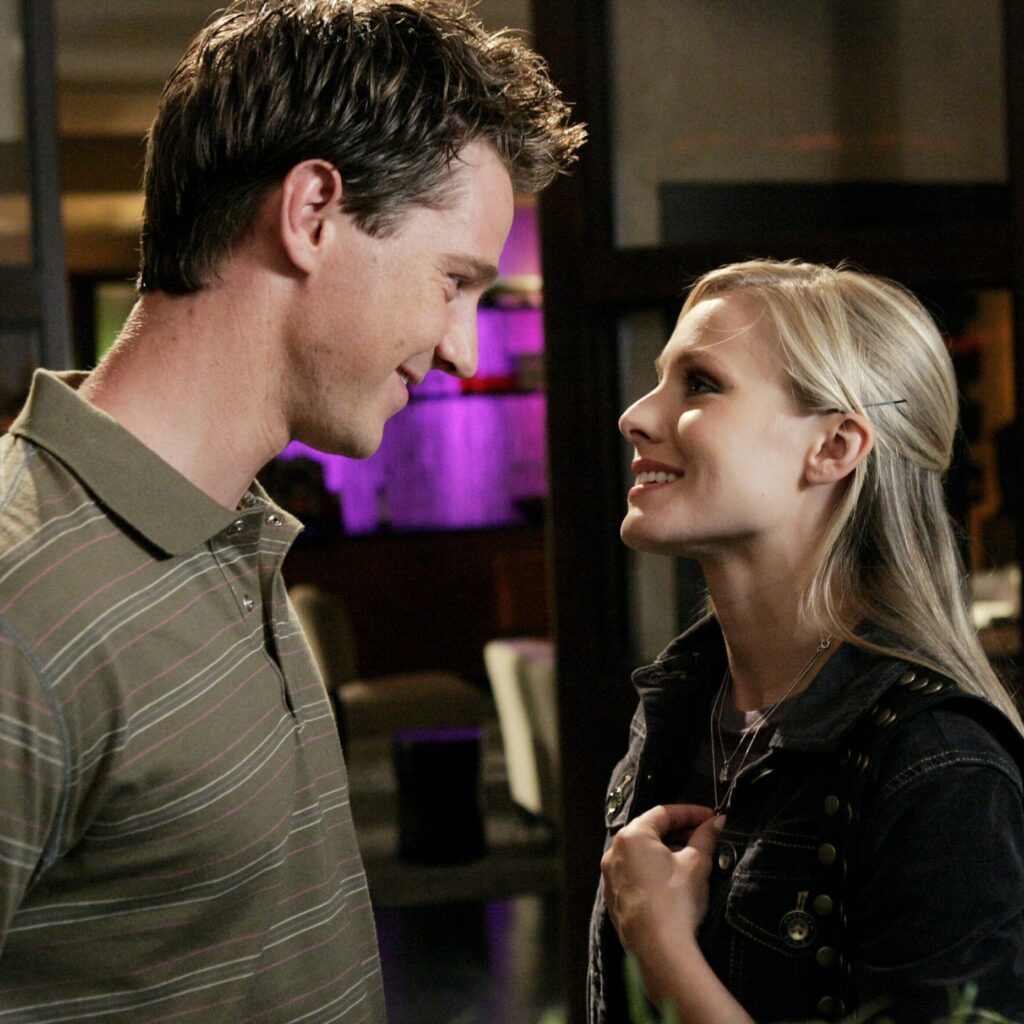