“They’re named for the angel some of us first met in the bowels of Milton’s Paradise Lost:

Him, thus intent Ithuriel with his spear
Touched lightly; for no falsehood can endure
Touch of celestial temper, but returns
Of force to its own likeness.

“Him” was Lucifer, Satan, the devil who’d squatted at Eve’s ear in toadish costume, his disguise undone by the touch of that spear. Like the magical rule of true names, it reveals the nature of what it touches. In short, it’s the instrument of Getting It Right.” 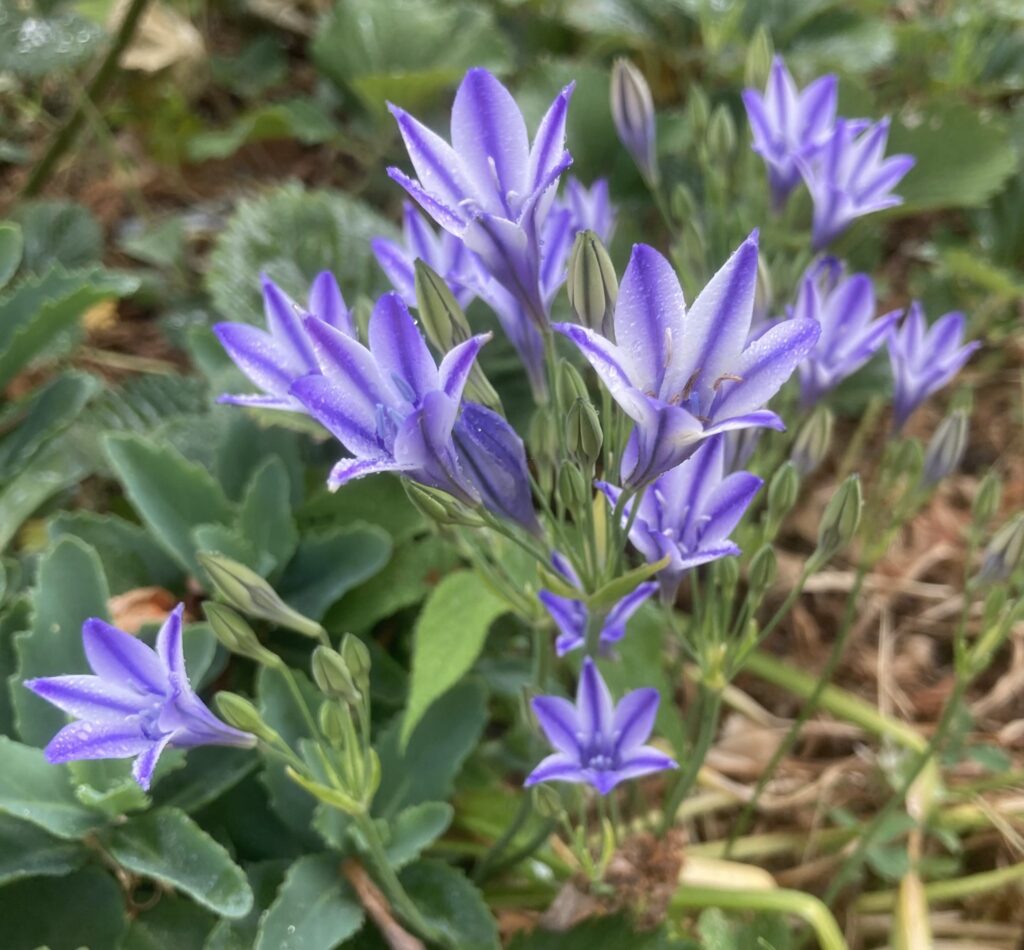