I have so much computer work to do, and all I want to do is garden. Sigh. Am slowly forcing myself to do the computer work, but it’s requiring interspersing it with little bits of gardening so I don’t rebel outright and just play video games in a funk.

But this is nice — my author copy of “Whether Change: The Revolution Will Be Weird” has arrived, including my story “Wake.” A little taste of it below:

“Amudhini reached out to touch her husband’s hand, feeling guilty about disturbing his sleep, but needing the reassurance. Outside their window, the sun was climbing in the sky, and all seemed well, but Amu’s sleep had been troubled. A roiling mass of incoherent dreams, dark figures striding across a shadowed landscape, torches blazing. Stephen made a small, grumbly noise, but then his fingers curled around hers, squeezing.

He tugged, and she shifted closer, into the shelter of his arms. She pressed her face against his smooth chest, inhaled the reassuring scent of him. “Me too,” he said. “All those torches…”

Amudhini took a quick, startled breath. It had been a long, long time since they’d walked in each others’ dreams. It happened so rarely once the children had arrived. She’d assumed the gift had mostly been smothered by the daily weight of meal planning, homework supervising, doctor’s appointments and clothes sorting. Their minds were so full, between the children and their own work, there wasn’t much room left for…well, whatever the dream-walking had been. They’d never really found a good word for it.

“Mom!” Roshan at the bedroom door, sounding vaguely irritated. “Your phone keeps buzzing and buzzing.” He held it out in one hand, his eyes still fixed on the device in his other hand, undoubtedly deep into whatever game he was currently playing.

“Thanks, sweetie.” She’d decided to try keeping the phone not in the bedroom, hoping to sleep better, but hadn’t factored in that some callers could be persistent. “It’s Shruthi; I’d better call her back.”

“You don’t want to talk about this?” Stephen frowned in concern.

“Later,” Amudhini said. She reluctantly left the shelter of his arms, sitting up in the bed. “Shruthi was on-call last night, and you know Darnell is slammed right now too. She can’t talk to him as much as she’d like. All the riots are bringing back bad memories from that time she got caught in one, back in Sri Lanka. I’m sure she got a lot less sleep than we did.”

Stephen nodded and settled back under the covers, closing his eyes – he was an owl, not a lark, and would be deep in sleep again shortly. Amudhini swung her legs out of the bed and got to her feet. Time to get to work.

The phone buzzed again, a few minutes after she finished the call with Shruthi. A group text: “We’ll be at the Cicero-290 bridge tonight, starting at 5. They’re shutting down the subway. If you’re walking over, don’t walk alone. Join us if you can.”

The sewing machine hummed along soothingly, until it didn’t, and Amudhini bit back a curse as it juddered to a halt. What now? She’d made hundreds of masks at this point, had gotten the rhythm down of turning the corners, avoiding getting fabric caught up as she backstitched, only needing to pause long enough to wind a new bobbin once in a while. If the machine cooperated, she could turn out four masks in an hour, and usually could find an hour or two each day to sew, in between work and the kids. But sometimes it seemed like the machine was possessed by some demon, and there was nothing to do but summon every ounce of patience and try to diagnose the problem.

But at almost-fifty, Amudhini had had a few lessons ground into her. She was slow as she tugged at the fabric, pulling it away enough to snip the thread tangle free. She was careful undoing the screws, removing the throat plate, opening up the dark heart of her willful monster. Nothing obvious, but she blew out a few forceful breaths, hoping to free whatever dust or bits of thread might be clogging the mechanism. And then put it all back together, rethreaded bobbin and spool once again, inserted the fabric, sent a little prayer out into the universe. Please. And then foot down, steady and slow – thank you, universe. It was working again…. 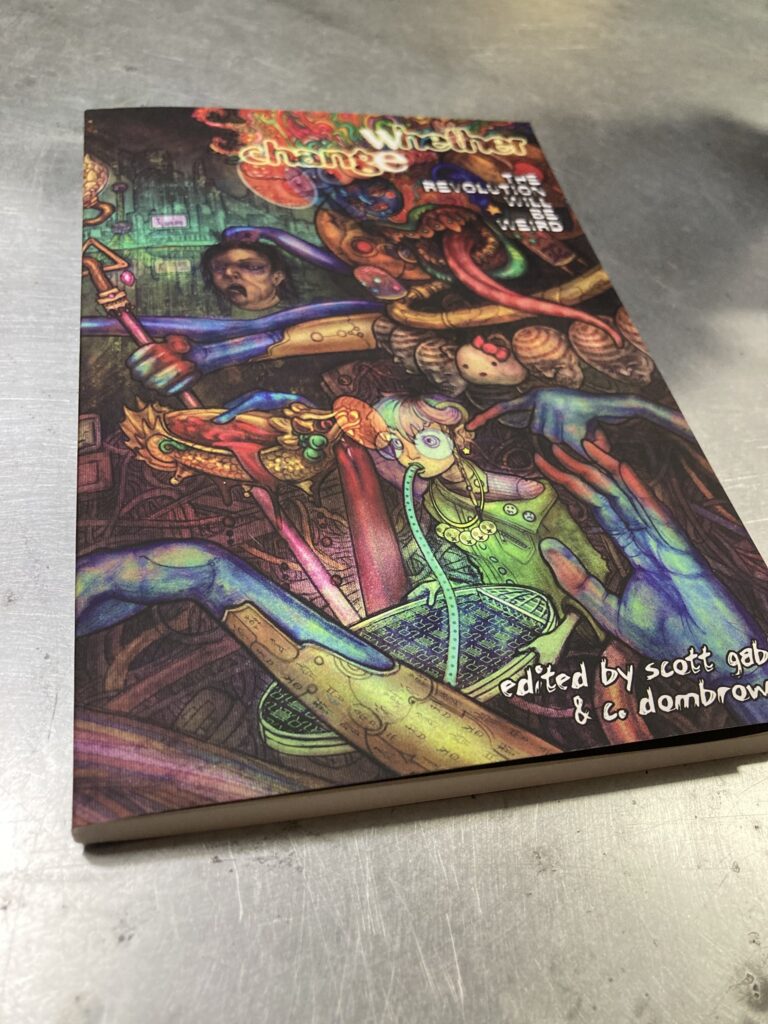