• Jed taught me another new game, Planetarium, lovely concept: “Matter swirls around a new born star, coalescing on the planetoids that orbit it. Planets evolve, grow and migrate in their orbits, forming a unique solar system by the end of every game. Planetarium is a game of creation, chaos and terraforming on the grandest scale. Players are competing to crash combinations of elements onto planets that then allow them to play cards to evolve the planets in a variety of ways, with each player looking to evolve planets in the system to suit their own secret endgame goals.” (Board Game Geek) It took me a little while to get a sense of the pace of the game — it goes much faster than I anticipated. But it was fun to play, and we’ll probably play it again today. Has quite a bit of science embedded in it too, so nice for any budding space geeks.

• Amaryllises continue — this is the first year I’ve actually tried to keep my amaryllises alive over the winter, and I feel a little dense that I didn’t do this before, because it turns out to be really easy. Cut off the stalk when done flowering, treat the leaves like a houseplant for several months (reasonably sunny spot, water occasionally), let it go dormant in September or so, bring it back into the light around November, and watch them go. Given how pricey they are, it’s definitely nice to be able to keep them year-to-year; I’m not going to be planting them in pebbles again, because they don’t come back from that. Nice soil, that’s the ticket…

• starting assembling a pop-up greenhouse for sheltering my seedlings, which will open up room for starting more seedlings under the grow lights, very exciting.

• another Shef delivery — it’s really lovely having pittu and palappam available for easy delivery. I’m probably going to make pittu today (want to try a new recipe, spinach pittu, for Vegan Serendib), but there are days when I just want yummy South Asian food that I don’t need to cook. Lots of days. 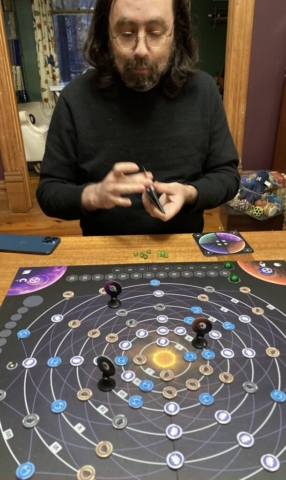 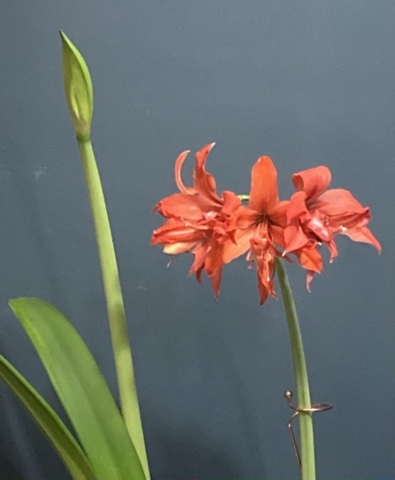 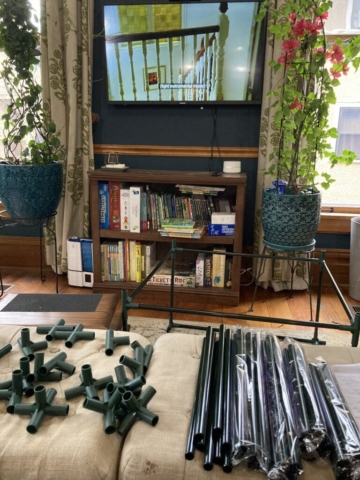 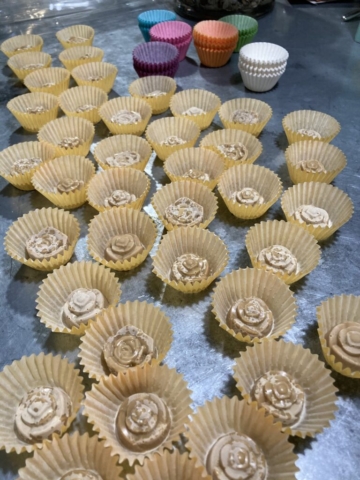 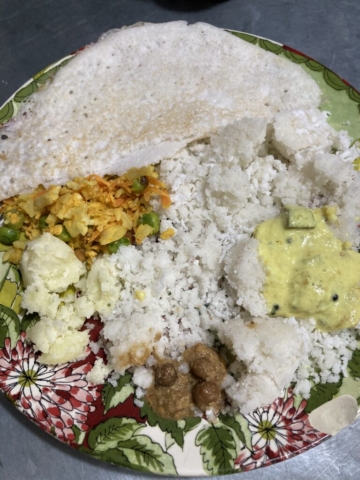