Working on a new module for the Jump Space RPG (a bit overdue, sorry Patreon peeps!). It requires world building, which is not my best thing, so if you feel like brainstorming details of this planet with me — physical, cultural, etc., feel free to throw suggestions in.

Ariel is a low-gravity planet, with steep cliffs and complex wind patterns; modified humans (humods) have genetically adapted themselves to glide there, and with practice and skill, can come remarkably close to flying.

(By attaching small thruster jets to backpacks, humans can come even closer to true flight, but that’s severely frowned on by the majority of Ariel’s flyers, since joozers (jet-users) have a bad tendency to cut across typical flight patterns and make life harder for everyone. The jets aren’t technically illegal, but there’s so much licensing wrapped around getting one that most people don’t even try. Besiders, most agree it’s much more thrilling being solely humod-powered; there’s no thrill in using a jet.)

Ariel has no native sentient life, and is overall hot and dry; much of the planet resembles Bryce Canyon in what was once Earth’s state of Utah. Agriculture is difficult, though there are some genetically-modified human crops that can be grown successfully there – enough for a fairly limited diet, with imported supplements. Humans and humods have only been on Ariel for two generations, and there are some concerns about long-term effects of this diet on their health, but the thrill-seekers who come to Ariel are generally unworried by such potential issues.

Most of Ariel’s flyers are also nudists, which can be something of a shock to visitors. They prefer to be ‘naked as a bird’ when they fly, which also helps with avoiding overheating. (There’s a cooler season, and cooler regions of the planet, but humod settlements cluster near the best flying cliffs, and those are mostly high altitude and quite warm.)

The prime landing spots at cliff-base host small marketplaces (similar to Old Earth souks) where flyers can rent a wrap for the walk home (or rent a ride on a bullock-cart if they’ve overextended their own strength). Wraps may be returned at kiosks at the top of the cliff. Disposable wraps would be a dream, but at the moment, Ariel’s economy can’t support that kind of luxury.

Families survive through small-scale farming (kitchen gardens) and hunting of ubiquitous flying insects and small birds. As the saying goes, “You’ll have to eat a thousand-peck of insects, if you want to live on Ariel.” It’s not the catchiest saying, but at least it’s accurate.

There’s essentially nothing in the way of industry yet, and no real cities or even towns. Aside from the spaceport, the rest of Ariel is for a few thousand residents and quite a few tourists. The latter of whom come to gawk at the humod flyers and rent a jet for carefully supervised use in Tourists’ Canyon. They sometimes try to beg a ride from a humod – how thrilling! – but since humod bones are lighter and thinner than human, the physics generally doesn’t work out, and the tourist must give up, disappointed.

Every day at sunset, a troupe of flyer-dancers perform with colorful trailing pennants in the Green Canyon (‘Green’ indicates ease-of-flight here, and is also where beginners go to train); a percentage of their profits goes to the nascent government, and is used to support the growing tourist industry. 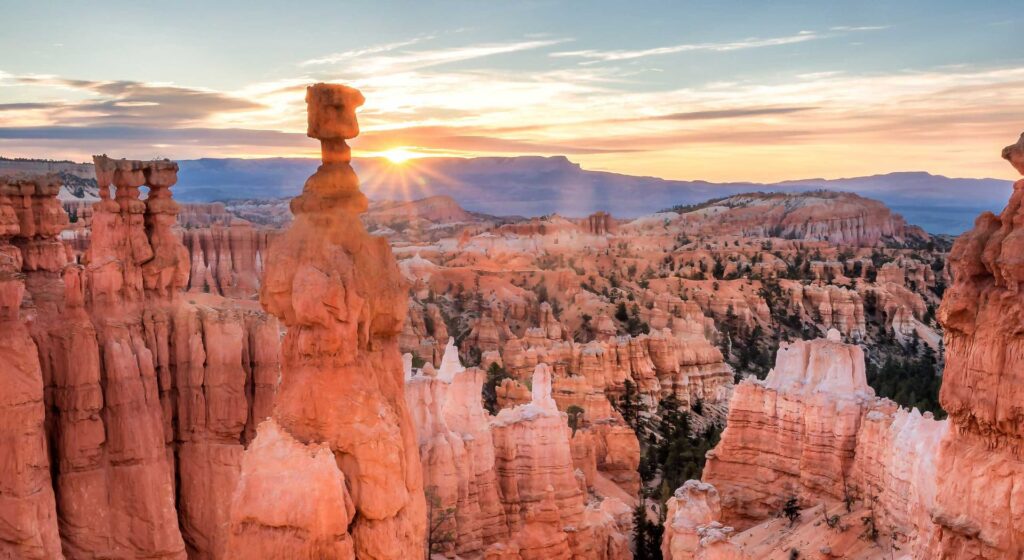